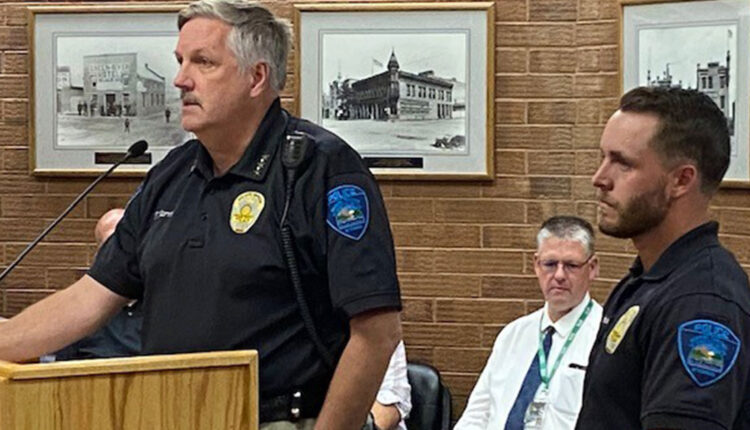 Jarvie said that on June 29, 2022, the police were called to 409 East Flaming Gorge Way. The call was for an ambulance assist where a male subject was unresponsive on the floor. Officer Delisser was one of the officers who responded. Jarvie said Delisser observed the male to be breathing but not responsive, unconscious, and drooling. Delisser discovered unknown pills in the mouth of the male.

Chief Jarvie said prescription bottles of Morphine and Oxycodone were located near the male and that putting all the pieces together, Officer Delisser was able to determine the male to have overdosed. Delisser made the decision to quickly administer a dose of Narcan. After administering the Narcan, the male started to become coherent, more responsive, and more oriented.

Jarvie said the quick intervention and response from Officer Delisser saved the life of the male who was overdosing and would have died without medical assistance.

“It is a lot more than having the Narcan in your pouch, it is recognizing the signs, it’s looking around yourself to see what other things are there, and Officer Delisser did all that in a way that you should be able to use this for training on exactly how to do it,” Chief Jarvie said. 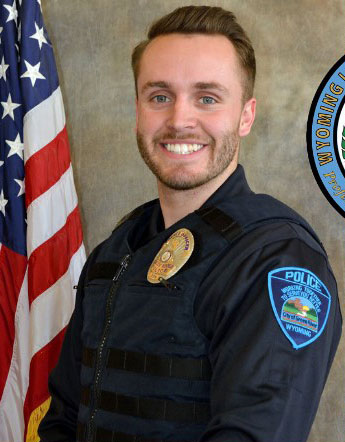 He concluded by saying Officer Delisser “is commended for having taken part in the life saving measures of the male and is a credit to the Green River Police Department.”

Jarvie noted that the male suffered from an accidental overdose.

The Council, city employees, and residents at the Council meeting gave Delisser a standing ovation. 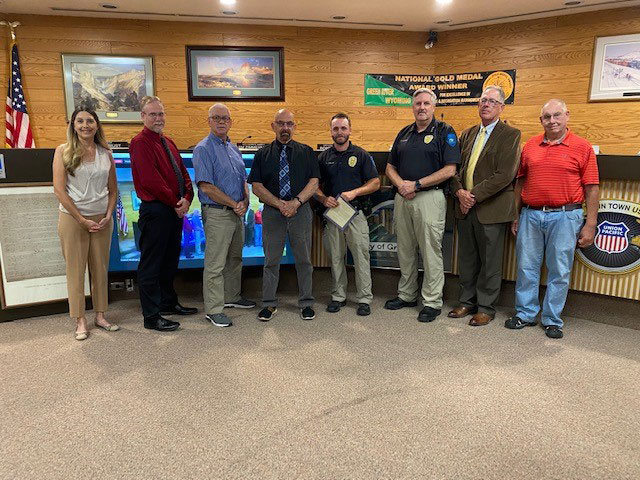