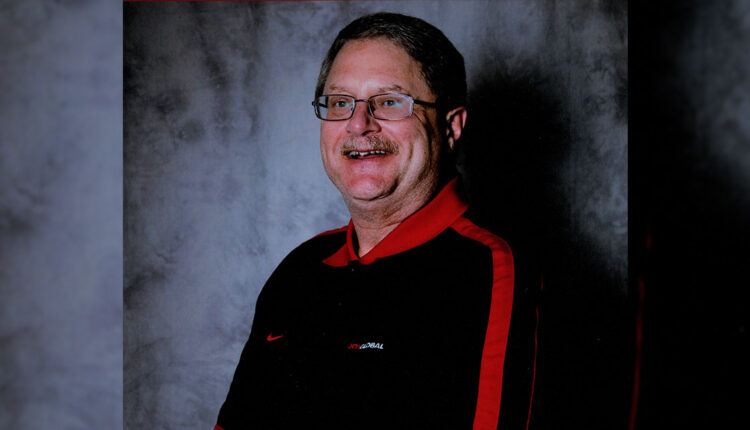 Gregory “Gibby” Scott Gibson, 66, passed away Thursday, July 28, 2022. He died from a sudden illness. He was a resident of Green River, Wyoming for the past 42 years and former resident of Fairbury, Nebraska.

He was born November 24, 1955 in San Antonio, Texas; the son of Robert Lee Gibson and Janell Jesse Brownwell.

Mr. Gibson attended schools in Nebraska and Illinois. He was a 1973 graduate of Fairbury High School. He received a Bachelor’s of Science Degree from Chadron State University.

He married Barbara Lee Krause May 4, 1991 in Green River, Wyoming.

Mr Gibson worked for Sisecan formerly OCI Trona Mine for 41 years and 5 months.

He was a member of St. Charles Episcopal Church in Fairbury, Nebraska.

Mr. Gibson was a member of Rolling Green Golf Course.

He enjoyed golfing; bowling; basketball; baseball and bingo. Gibby was the ultimate man. He was selfless, and completely devoted to protecting and providing for his family. He’d outwork anybody and go out of his way to give a complete stranger the shirt off his back. He spent most of life underground so his family would be taken care of, but all he did was give.

He gave away all of his time and all of his money to others because that’s what he enjoyed to do. Gibby genuinely cared about other people and whatever was happening in his own life, when you talked to Gibby, you knew he was listening. Gibby’s heart was so full of love and generosity that it’s no wonder it couldn’t take anymore. We can’t blame Heaven for wanting such a beautiful soul. We all love and miss you Gib—you will forever be missed by everyone you touched in this life. legendary

Condolences may be left at www.vasefuneralhomes.com.