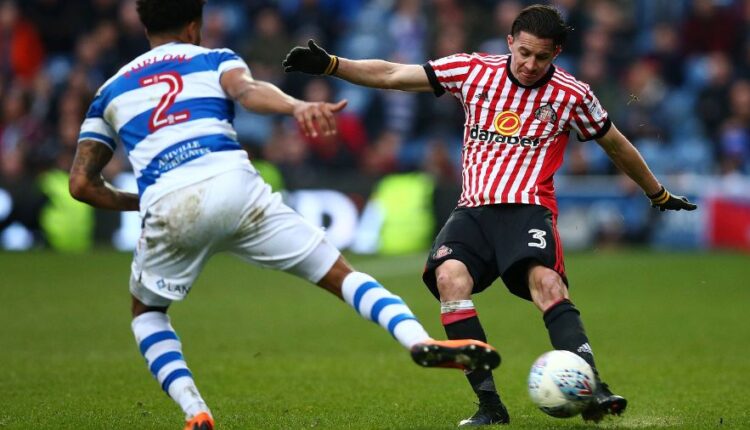 Oviedo, 32, joins Real Salt Lake having most recently played for FC Copenhagen of the Danish Superliga. He has also spent time with Sunderland and Everton of the English Premier League after beginning his career with Deportivo Saprissa in the Costa Rican top flight.

“Bryan is a left back who brings a wealth of experience and ability to our backline,” General Manager Elliot Fall said. “He’s a well-rounded player who is excellent on the ball and has physical attributes that will translate well to our league. In adding him to our roster, we now have one of the best groups of outside backs in MLS.”

Welcome to the squad, Bryan!

Oviedo played in the English Premier League with Everton between 2012-17 where he managed 50 appearances for the Toffees before playing 70 games for Sunderland between 2017-19 in the EFL Championship.

Oviedo is a seasoned full-back who will bring a top of experience to a proven Real Salt Lake defense.

Furthermore, Oviedo is the starting left-back for the Costa Rican national team and will participate in the upcoming FIFA World Cup in Qatar later this year. He has 71 caps to his name.

Costa Rica is in Group E and will begin their World Cup campaign against Spain on November 23 before playing Japan on November 27 and they will finish their group stage fixtures against Germany on December 1.

The window closes at 10 pm on Thursday, August 4.

Real Salt Lake will return to Utah and prepare to host LAFC next Saturday with kickoff scheduled for 8 pm on August 6.

Gareth Bale will play for the first time in his professional career in Utah after recently joining LAFC.

The match will be available to stream for free via the KSL Sports and KSL 5 TV app or on KSL Sports dot com.