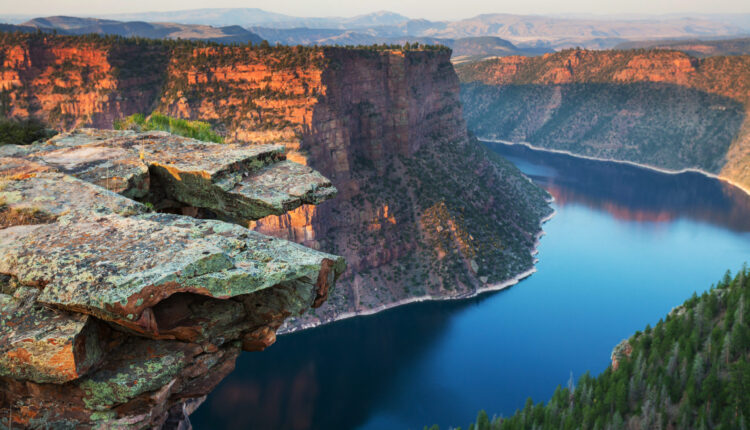 CASPER, Wyo. — Recent heavy rains in Wyoming will lead to a closure of Sweetwater County Road No. 33, also known as Flaming Gorge Road.

The road will be closed at the intersection with Upper Marsh Creek starting Wednesday, Aug. 17, the Sweetwater County Sheriff’s Office said Tuesday. The closure will remain in effect until Wednesday, Aug. 24.

The sheriff’s office shared the following map indicating the closure: 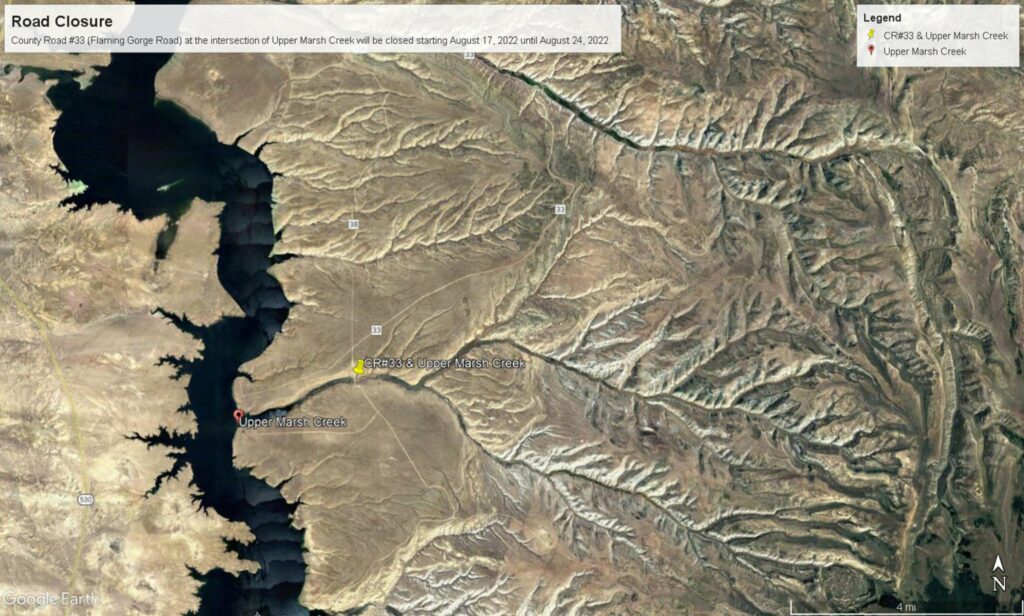