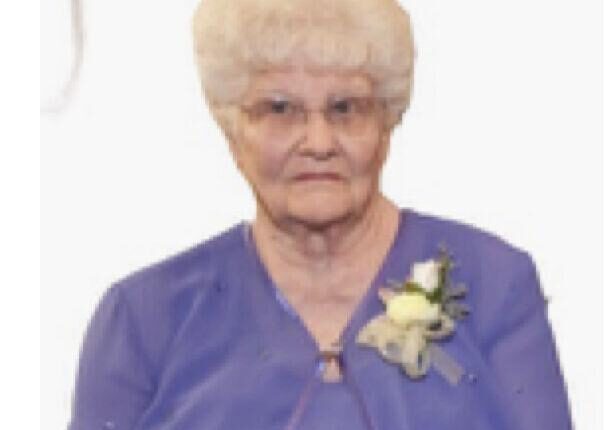 Her parents preceded her in death; a sister, Clarene “Corny” Johnson; and brother Donald Hayn.

Helen retired from Sears in 1992. She was a die-hard Cubs fan. She loved gardening and loved sharing her canned foods, especially her strawberry jam, with family and friends.

The family would like to thank Country Health Care & Rehab, Gifford, and Transitions Hospice for the excellent care they have given Helen.

Monuments can be made to the Ogden-Royal Rescue Squad. Expressions of condolences can be expressed at freesefh.com.

The best of both worlds