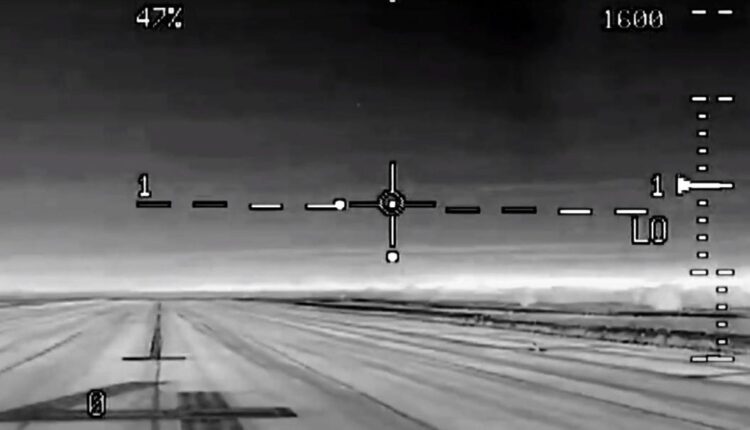 K-pop superstar group BTS delivered remarks at the White House on Tuesday ahead of a meeting with President Joe Biden to discuss Asian representation and address anti-Asian hate crimes and disinformation.

Members of the K-pop supergroup BTS speak as they join White House press secretary Karine … [+] Jean-Pierre during the daily briefing at the White House on Tuesday, May 31, 2022, in Washington, DC (AP Photo/Evan Vucci)

As many as 313,000 viewers tuned into the White House briefing live stream, where each member of BTS delivered remarks.

Band member Jimin said through a translator the band was devastated to hear of the recent surge of hate crimes, including against Asian Americans, and is taking the opportunity at the White House to voice themselves and bring awareness.

V added he hoped that the band’s appearance is “one step forward” to respecting and understanding each and everyone is valuable, according to a translator.

J-Hope said the band was at the White House thanks to their fans, and Jungkook added the band believes music is an amazing unifier, “transcending languages ​​and cultural barriers,” according to a translation.

10,370. That’s how many hate incidents against Asian American and Pacific Islanders were reported to Stop AAPI Hate between March 2020 and September 2021. Anti-Asian hate crimes rose 339% in 2021 compared to the year prior, according to the Center for the Study of Hate and extremism.

Selena Gomez hosted a forum with First Lady Jill Biden last week at the White House to bring awareness to mental health resources. Paris Hilton has also spent time in the capital, including a week-long trip earlier this month, to meet with lawmakers to advocate against child abuse at residential programs and facilities. Hilton opened up about her experience with physical and emotional abuse at Provo Canyon School in her documentary, This Is Paris.

BTS, which consists of RM, Jin, J-Hope, Jimin, Jungkook, Suga and V, got their start in 2010 and had massive success in 2021. The group owned four of the year’s top-selling songs in the US, according to Billboard, and their single “Butter” hit No. 1. BTS’ long-awaited anthology album, Proof, is set to release on June 10.

BTS Scores Four Of The Top 10 Bestselling Songs In America In 2021, With ‘Butter’ Hitting No. 1 (Forbes)

ICYMI: 10 stories from the holiday weekend