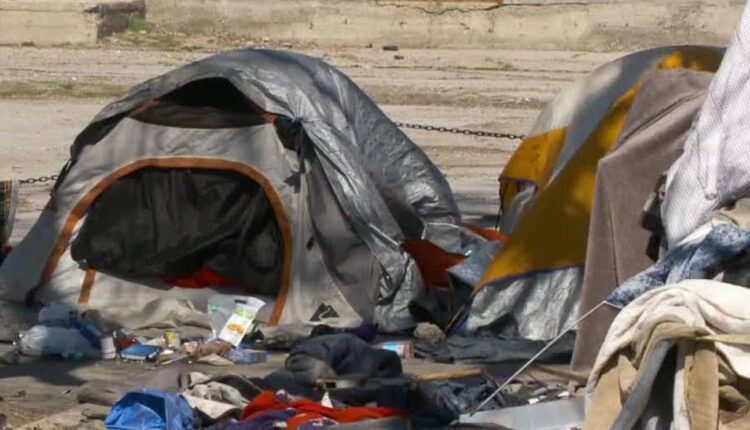 SALT LAKE CITY – “I think we need another shelter in the state of Utah,” Salt Lake City Mayor Erin Mendenhall told the Salt Lake Tribune. But is it enough to solve the city’s growing homeless crisis?

Homeless attorneys and people who live on the streets tell FOX13 that the multi-million dollar approach of closing the troubled Road Home shelter and building three smaller resource centers for the homeless in Salt Lake County has been ineffective in solving chronic homelessness. In fact, the problem just keeps getting worse.

Tom has been homeless for most of his life and this spring he’s seeing more people like him.

“It’s really hard. There are so many people out here now. We all try to help each other as little we can,” said Tom.

With the Road Home shelter closed in 2019, state and local administrators intended to move away from “storage” and instead focus on getting them off the road for good.

Almost from the start, the three resource centers were almost at full capacity, which forced the city to open emergency shelters in the winter months.

“They tore down the one animal shelter that housed pretty much everything. If they’d given that up and built a few more they might have had something, ”said Tom.

The city’s homeless crisis is complex. However, proponents say the rising number of unprotected people can be attributed to the pandemic, unaffordable housing, and even people dropping off from neighboring cities.

“Capacity was a huge issue from the start that was not properly addressed,” said Glenn Bailey of Crossroads Urban Center.

Mayor Mendenhall admits that the resource centers do not reach the chronically homeless. She plans to start a tiny home community later this year.

Proponents argue that single-family homes like an old hotel will help too. A solution, whatever it is, cannot come soon enough for property owners struggling with warehouses.

“I feel completely insecure. I have maces with me. I have people approaching me all the time, ”said Kevin Bronson.