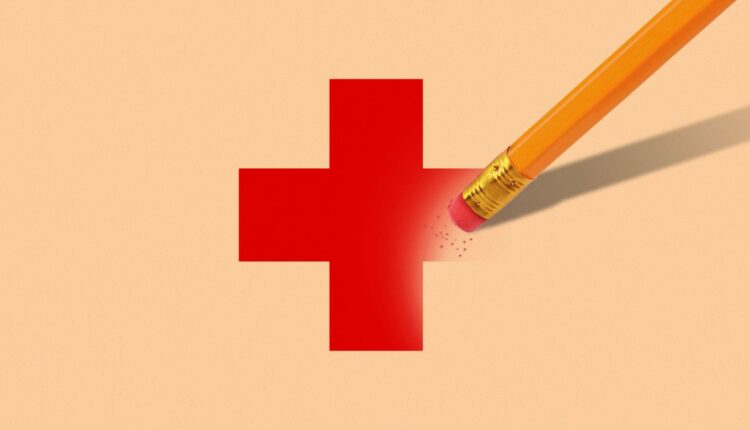 Driving the news: Utah’s ban includes language that may make it impossible for most patients to claim an exemption to the state’s potential law. The ban would take effect this summer pending a final ruling from the US Supreme Court.

Birth defects must be “uniformly diagnosable” and “uniformly lethal” or cause a patient “to live in a mentally vegetative state” to qualify for an abortion under Utah’s ban.

What they’re saying: A “vegetative state” is something that “nobody can truly predict,” Gawron said. “We can say what the risk of that would be. But does it have to be 100% risk in order to qualify?”

Meanwhile: A patient may not be able to find two doctors — as the law requires — who are willing to affirm such extreme criteria, Leslie Francis, a University of Utah professor of health law, told Axios.

Health threats to the pregnant patient only qualify if abortion “is necessary to avert” death or “serious risk of substantial and irreversible harm to a major bodily function.” Gawron said neither of those is clinical distinctions.

By the numbers: From 2015 to 2019 Utah recorded 60 abortions for maternal health and 214 for “fetal malformations.” Combined, that’s about 2% of all abortions in the state. It’s not known how many of those would still be available under the pending ban.

zoom out: Polling nationwide and within Utah suggests public support for new restrictions is largely predicated on medical exceptions.

What’s next: Utah specialists in maternal-fetal care are in discussions to unite around certain circumstances where abortion is clearly medically justified, at least in the spirit of the trigger law, Heuser told Axios.