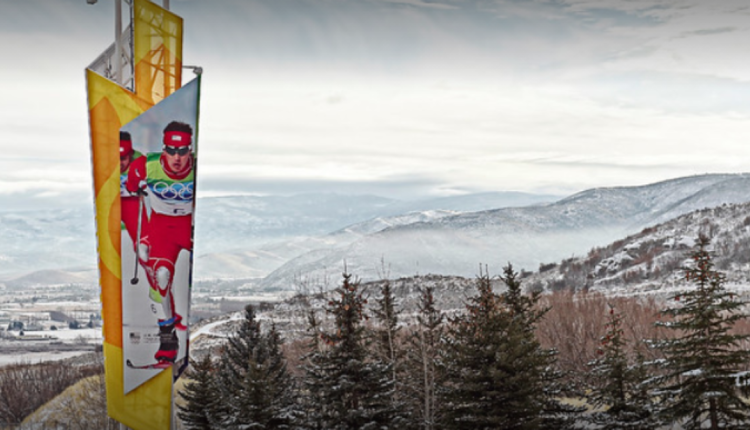 The Salt Lake City-Utah Committee for the Games has not been shy in its desire to secure an Olympic return to the state as soon as 2030. A May 20 report by the International Olympic Committee could help that argument.

The report addresses ongoing venue use at Olympic host cities dating back to 1896. Overall, the report says 85% of all permanent Olympic venues are still in use, with Salt Lake City and Utah still using 100% of its venues from the 2002 Winter Games .

In total, 817 permanent Olympic venues have been built in host cities between the 1896 Athens Games and the 2018 Pyeongchang Games, which was the most recent included in the report.

In addition to the 85% of total venues that are still in use, the report says 92% of venues built since 2000 are still being utilized.

11 other host cities are also still using all of its permanent Olympic venues. The venues built for the 1928 Winter Games in St. Moritz, Switzerland landed at the bottom, with only 33% of those venues still seeing use.

2002 venues in the Wasatch Back include the Utah Olympic Park, Park City Mountain Resort, Deer Valley Resort, and Soldier Hollow. All of those venues host training and competitions each year.

The report stated that Utah’s venues offer physical exercise and healthy lifestyle activities for the local community, recreational events and camps for locals and visitors, and high-performance development programs for US and international athletes at both junior and senior levels.

If Salt Lake City is awarded another Olympics, a new venue could also be added to the mix; Mayflower Mountain Resort on the shores of the Jordanelle Reservoir.

In addition to Salt Lake City and Vancouver, Sapporo, Japan and Barcelona, ​​Spain are also in the running for the 2030 Olympics.