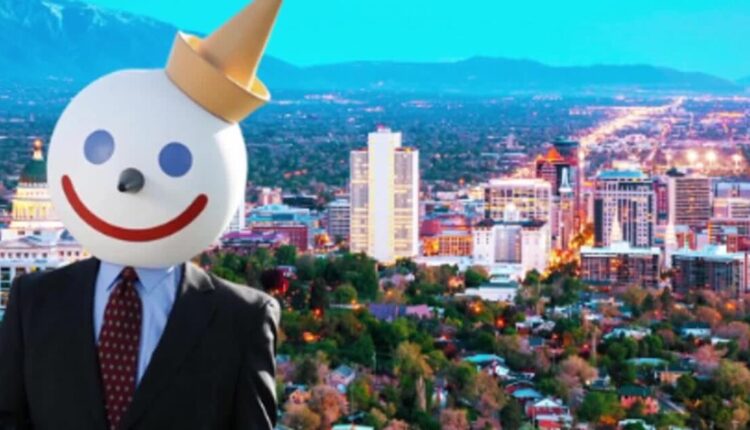 SALT LAKE CITY — For years, the only way for most Utahns to get their hands (and mouths) on a Jumbo Jack was to pack the family into the car and head far south. But it looks like that won’t be the case for long.

The mecca known as Jack in the Box restaurants appears to be seeking franchise owners for new locations in Utah. A relatively new webpage champions the reasons for opening a franchise in areas across the state.

According to the site, the Salt Lake City, Ogden-Clearfield, and Provo-Orem metro areas are all primed for a Jack in the Box to open.

“Salt Lake City is a thriving city with college campuses, nearby recreation and tourist destination as well as one of the larger economic areas in the US. As a major business hub and education center, Salt Lake City is a great area to grow,” the site says.

Currently, there are only three Jack in the Box locations in Utah, and all three are within a short drive of each other in St. George, Washington and Cedar City. An expansion into the rest of the state would surely put smiles on those yearning for one of the restaurant’s signature hamburgers.

In a press release Tuesday, Jack in the Box officials reported “solid growth” in the first two quarters of 2022, and have plans to open 106 future restaurants.