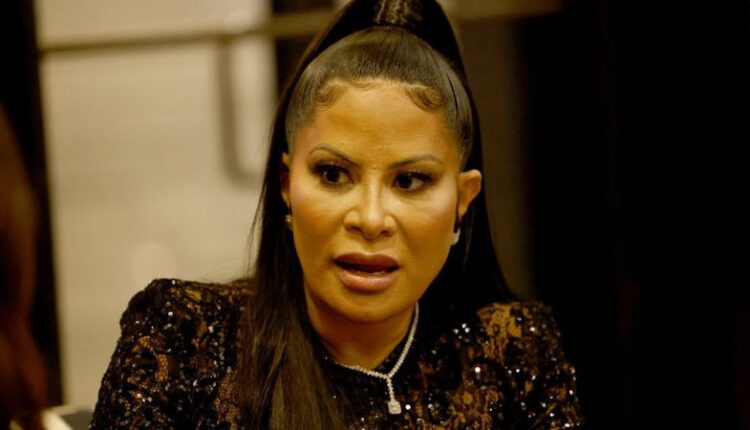 Jennifer Shah, a “Real Housewives of Salt Lake City” cast member, has been ordered to forfeit more than a dozen designer and counterfeit handbags, a fox-mink stole and high-end jewelry as part of her plea deal for defrauding hundreds of victims in a years-long telemarketing scheme.

In a Thursday court filing, a federal judge ruled that US authorities could begin the forfeiture process for the dozens of necklaces, rings, designer coats and handbags seized by the government and ultimately sell the items to recover money for the victims of Shah’s fraud.

The government seized more than a hundred items from Shah’s home while executing a search warrant in March 2021, according to the forfeiture order. In addition to Gucci, Louis Vuitton, and Versace handbags and totes, authorities collected more than 70 counterfeit Chanel, Dior, Fendi and Hermes handbags and jewelry.

Shah, a polarizing member of the “Real Housewives” franchise, pleaded guilty in July to one count of conspiracy to commit wire fraud. Prosecutors have said that since 2012, Shah and others sold so-called “business services” to the alleged victims, including website design services to some elderly individuals who didn’t own computers and have also alleged that Shah and others identified and sold the names of people they knew would be defrauded by others.

At the time of her guilty plea, Shah said she her actions were wrong, that “many people were harmed” and that she was sorry.

US Attorney Damian Williams said at the time Shah was a “key participant in a nationwide scheme that targeted elderly, vulnerable victims,” and made false promises of financial security to them.

“Shah and her co-conspirators defrauded them out of their savings and left them with nothing to show for it,” Williams had said.

Shah is scheduled to be sentenced next month. As part of her plea deal, she is required to forfeit $6.5 million and pay up to $9.5 million in restitution to the victims.

Shah was arrested in 2021 while Bravo was filming the second season of the reality TV series, with episodes of the show featuring Shah and her castmates speculating – and sparring – over her culpability. Shah had, at the time episodes aired, consistently professed her innocence, going as far as to state in a tagline for show promos that, “the only thing I’m guilty of is being Shah-mazing.”