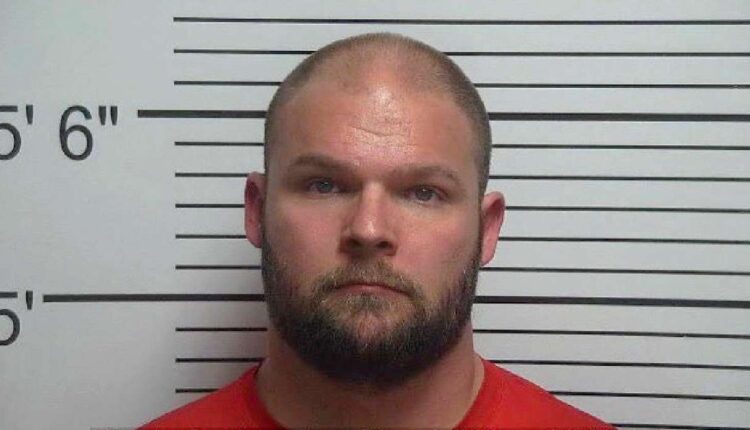 VERNAL — A jury on Friday found a former Uintah High School teacher guilty of multiple sex crimes involving a student while he was employed as a teacher.

The jury, however, found him not guilty of two additional counts of forcible sodomy, a first-degree felony. These two counts were alleged to have occurred at a local business. The other counts that he was found guilty of considered actions between Repsher and a student at the high school or at his home.

The behavior that led to the charges occurred in 2015 and 2016, but charges were not filed against Repsher until November of 2019.

In 2016, another teacher spotted Repsher with a 16-year-old student in his classroom where he appeared to be pressed against her, according to a police affidavit filed in 8th District Court. After the incident was reported, Repsher was placed on administrative leave and later fired.

He had been teaching at the school since 2012; however, no criminal charges were filed in the case after the student was interviewed and did not disclose any information to law enforcement officials.

In July 2019, the case was reopened when a new witness came forward. The victim was reinterviewed and disclosed at this time that she had had “multiple sexual encounters with Rodd Repsher, who was employed as a teacher” at Uintah High School, police said. “The victim stated this started while she was a sophomore at the high school.”

Repsher tested during the trial and was questioned by attorneys.

Repsher was taken into custody immediately after the verdict was read. A sentencing hearing is scheduled for Repsher on Oct. 11.

A Disability Program Promised to Lift People From Poverty. Instead, It Left Many Homeless.