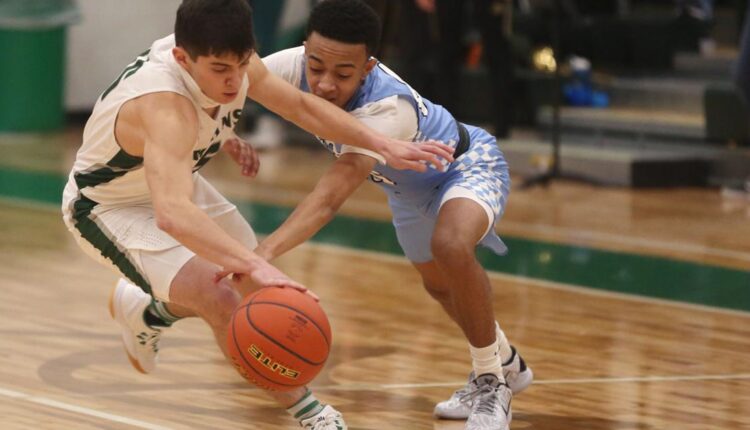 The Kelly Walsh Boys and Natrona County Girls basketball teams will test their unbeaten records this weekend as all four Casper teams compete at the Flaming Gorge Classic in Rock Springs and Green River.

Senior Tyler Pacheco, who hit a career high of 30 points against Green River and 25 against NC, averages 21.3 points per game to lead the Trojans. Kelly Walsh has also received double digits from Seniors Caden Allaire, Davis Crilly and Zach Enyert.

The Trojans are supposed to face Lyman; Evanston; and Fruita Monument, Colorado, this weekend.

In addition to the Flaming Gorge Classic, in which teams from all over the state as well as Colorado, Utah and Idaho participate, tournaments are planned in Lander, Douglas, Big Horn, Lingle and Shoshoni.

Weekly straight to your inbox!