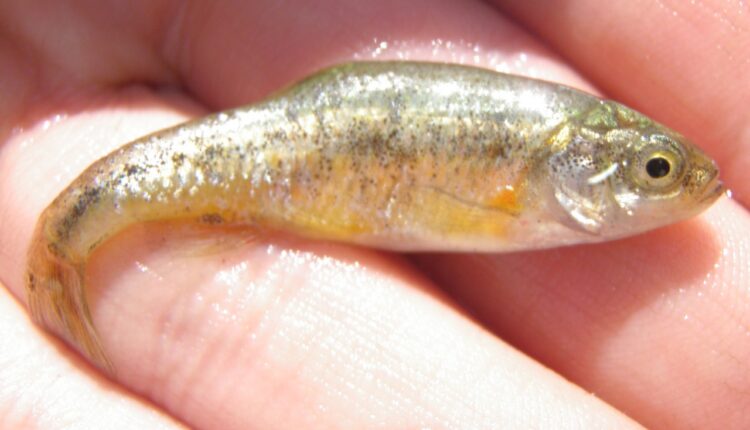 SALT LAKE CITY (ABC4) — The Center for Biological Diversity filed a formal notice of intent to sue the U.S. Fish and Wildlife Service for “failing to protect the imperiled least chub” under the Endangered Species Act.

the least chub – a gold-colored minnow typically less than two-and-a-half inches long – is native to Utah. They can usually be found in the rivers, springs, marshes, and ponds of Utah’s Bonneville Basin. According to the Center for Biological Diversity, the least chub has been of conservation concern for decades and filed a 2021 petition to seek protection for the fish under the Endangered Species Act.

The US Fish and Wildlife Services reportedly had until September to make a final listing decision but missed its deadline.

According to the Center, the remaining wild populations of the least chub are threatened by proposed groundwater pumping to support Cedar City. the Pine Valley Water Supply Project would pump billions of gallons of groundwater from Utah’s west desert, which the Center says threatens the springs the chub depends on.

“The least chub is in the crosshairs of the Pine Valley Water Supply Project,” said Center for Biological Diversity Senior Scientist Krista Kemppinen. “If this desperately imperiled fish doesn’t get federal protections, the repercussions could be catastrophic.”

The US Fish and Wildlife Service listed the least chub as an endangered species previously but reversed the decision in 2014 due to conservation measures led by the Utah Division of Wildlife Resources.