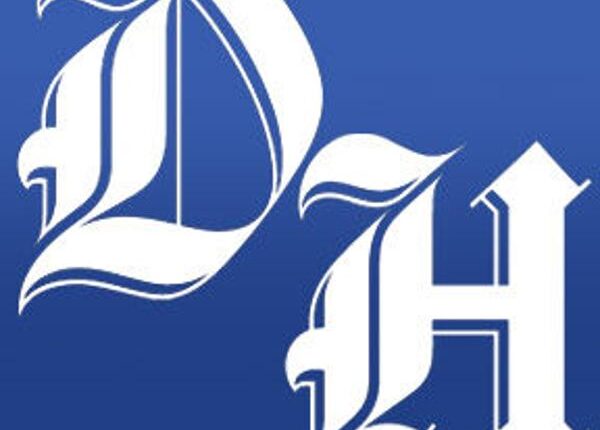 Letter: Cities should share burden of homeless equally | Letters to the Editor

Cities should evenly distribute the burden of the homeless

A few years ago a tax client asked me where I lived in Provo. When I told him, he exclaimed, “Don’t be afraid to live in such a dangerous area.”

I was very surprised by such a strange comment and stated that my neighborhood was an excellent one. Then he explained that he had lived in the boulders for a year and that his wife was afraid of ever going outside. I pointed out that the Boulders were a mile from where I lived and it had no impact or impact on the area I lived in, but he didn’t seem convinced. I decided that day that I would fight to prevent a complex like the Boulders in Provo from ever being built again.

Today, the surrounding towns of Utah County are picking up any homeless they find and dropping them off at the Food and Care Coalition in Provo. They assume that the homeless are Provos’ problem. Across the street is Provo Mall preparing to build housing and the concern is that it could turn into yet another boulder. That must never happen. Any apartment or condominium built in the mall must be upscale residences or not be built at all.

The homeless are a social problem that all cities must participate in solving. If “Affordable Housing” is just another Boulders Complex, every other Utah County city must build one before Provo allows another. Other cities are gentrifying their communities while Provo bears the burden of caring for those in need, and it can’t go on like this.

Before any modern day Pharisees accuse me of not caring for the less fortunate, they must look in the mirror. My city is doing its part, but yours is probably not. We must all work together to improve society. That’s all i ask

By the way, if one of these modern self-righteous Pharisees asks me, “What would Jesus do?” I will answer, “Jesus wants us to work together and all do our part to solve the homelessness problem.” Provo does it, now he must other cities also follow suit.