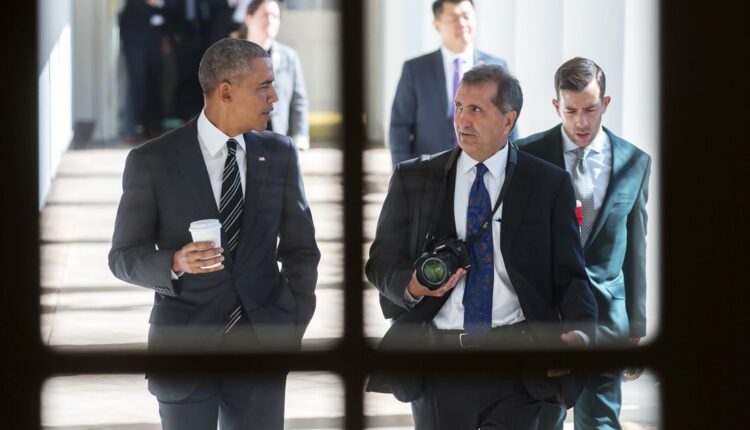 A White House photographer, a ski-season favorite, and a musical where fans yell back at the screen.

Through the view finder

Pete Souza, the chief official White House photographer for presidents Barack Obama and Ronald Reagan, will deliver the 2022 Tanner Forum lecture, Tuesday, Oct 25, at 7 pm, in the Grand Theater, on Salt Lake Community College’s South City Campus, 1575 S .State St., Salt Lake City. The lecture’s title is “Eyewitness to History,” and Souza is expected to share stories behind some of his most iconic photos, and discuss his view of the photographer’s role as a primary source to history. After the lecture, Souza will take questions, and participate in a book signing. Tickets are free, but must be obtained in advance by going to slcc.edu/tanner.

Getting set for ski season

For some people, Halloween wouldn’t be complete without a screening of the 1975 cult classic “The Rocky Horror Picture Show.” The Salt Lake Film Society and the Out of the Shadows Theater Company are bringing the movie back, this time at the Broadway Center Cinemas, 111 E. 300 South, Salt Lake City, for screenings from Friday, Oct. 28, to Monday, Oct. 31. Like a haunted house, you can choose your level of partici… SAY IT! … pation: the full live cast with guest emcee Susan Steffee on all four nights, a drag cast with emcee Amanda Dusoe on the 29th through the 31st, or a sing-along with no cast and open captions on the 29th through the 31st. All shows start at 10:30 pm Tickets are $25 for the emceed shows, and $20 for the sing-along; all include a prop bag. Must be 18 or older to attend; photo ID is required. No bags, outside props or cosplay weapons allowed. Go to slfs.org/rockyhorror for tickets.