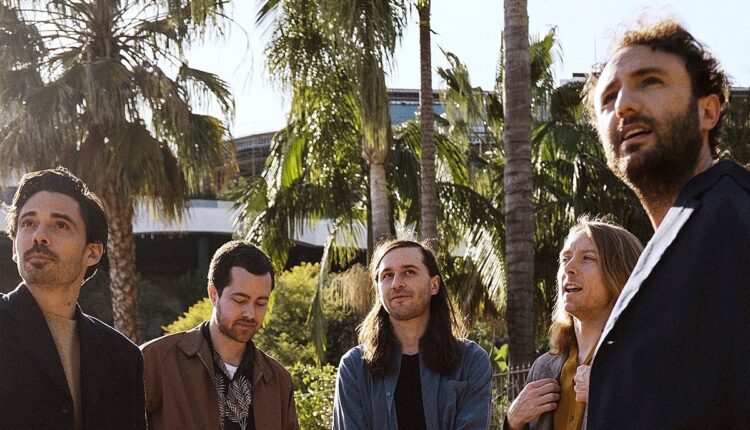 Local natives have announced their first tour in three years. It begins with festival appearances at Osheaga and Lollapalooza, and from there hits Minneapolis, Boulder, San Francisco (Outside Lands), Denver, Austin, Nahsville, Atlanta, DC, Philadelphia, NYC, Boston and more. All dates are listed below.

The NYC show is at The Rooftop at Pier 17 on August 26and tickets for all headlining shows go on sale Friday, April 29 at 10 AM local time.

Local Natives’ most recent album is 2019’s Violet Street and you can stream that below.