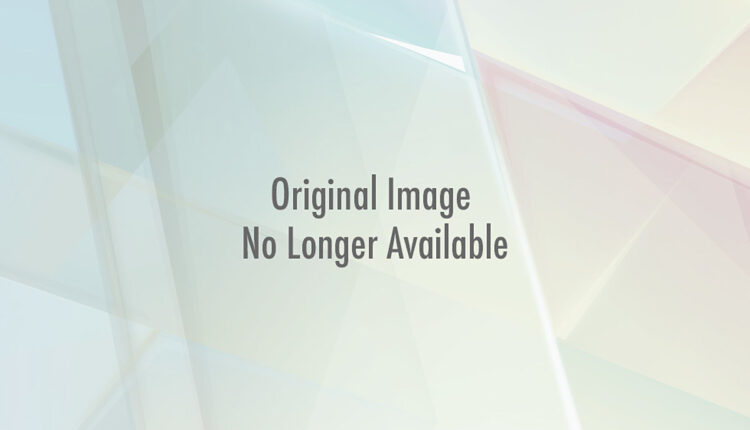 SWEETWATER COUNTY, WYO – A boat capsized in Flaming Gorge over the weekend, sending three men into the water. One man drowned and two more were rescued.

The sheriff’s deputies and Wyoming wildlife and fish rangers rescued two of the men and found the body of a Utah man who was believed to have drowned.

Unfavorable weather is said to have been a factor. An isolated gust appeared and waves are said to have flooded the boat.

The victim’s name has not been released by authorities, but Buckrail has learned that the man is Lance Heninger, 48, from North Ogden, Utah.

Lowell said the victim and two companions, Carson West of North Ogden and Scott Gorder of Ogden, were fishing from Gorder’s boat about 3½ miles southeast of Buckboard Marina late Saturday afternoon when the accident occurred.

The three men launched their boat from Buckboard early Saturday morning and took part in the Ducks Unlimited Fishing Derby. Most recently it was known that they fish in the Big Bend Area.

When the men did not return to a residence in Manila as planned late Saturday night, concerned family and friends checked the parking lot at Buckboard and found their pickup truck and an empty boat trailer there. Then, around midnight, the sheriff’s office was notified.

Lowell said Corporal Steve Powell and Deputy Sheriff Chris Sutton of the Sheriff’s Office Marine Unit, accompanied by Colter Kofoed, a sheriff’s office intern, left Buckboard aboard the Sheriff’s Office patrol boat docked there and began a search. At around 1.30 a.m., the delegates found West on the east bank of the gorge. About 15 minutes later, they found Gorder, who was in the water for about 10 hours. Both men were taken aboard the patrol boat and back across the lake to Buckboard and thence to Sweetwater County’s Memorial Hospital in Rock Springs, where they were treated and released.

Gorder and West informed the MPs that the wind had increased violently on Saturday around 4 p.m. while fishing and the water was very choppy. One wave flooded the boat and the men began to disembark, but another wave completely inundated the boat and all three went into the water.

Gorder and West wore Personal Floatation Devices (PFDs), but Heninger did not.

With Gorder and West they were handed over to the ambulance staff at Buckboard. The navy unit was escorted in its own boat by guards from the Wyoming Game & Fish Department. Joint agencies resumed the search and found Heninger’s body around 4 a.m. in a bay on the east bank of the gorge.