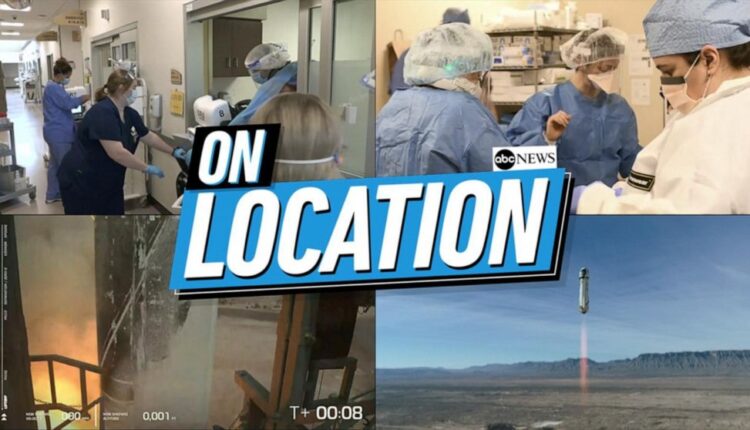 Share on FacebookShare on TwitterSend this article via email

SPANISH FORK, Utah – A Utah man hiking with his fiancée’s young son fell to his death near Bridal Veil Falls in Provo Canyon, leaving the 9-year-old boy alone down the mountain, authorities said.

The boy’s mother called for help and said she could see her son downstairs crying and alone, a press release from the Utah County Sheriff’s Office said Sunday.

Volunteer search and rescue workers and a helicopter crew from the Department of Public Safety responded on Saturday evening. They found the body of Adrian Vanderklis, 40, of Roosevelt at an elevation of about 5,800 feet on an almost vertical slope as night fell and found that he apparently died instantly from his injuries.

His body was recovered on Sunday and taken to a coroner’s office for an autopsy, the statement said.

The boy was with him, but he didn’t really see Mr. Vanderklis fall, the sheriff’s office said.