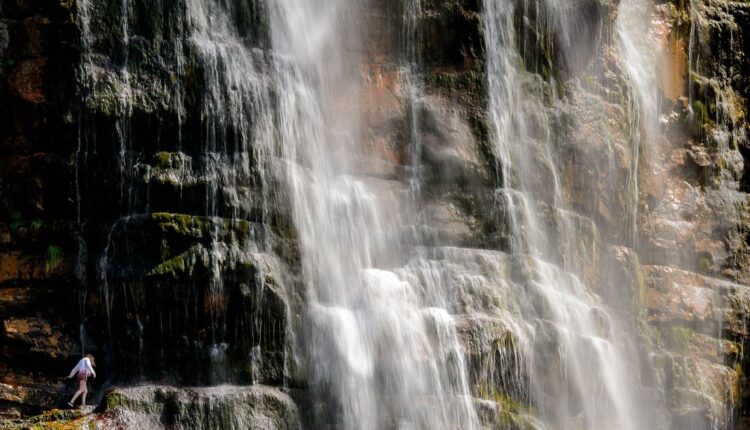 It appears to have fallen while climbing near the waterfall.

A man died after reportedly falling while climbing in the Bridal Veil Falls area of ​​Provo Canyon.

The man was found dead late Saturday night after the Utah County Sheriff’s office received a call shortly after 7 p.m. that he and a 9-year-old boy, Utah County Sgt. Spencer Cannon said. The boy who walked in front of the man waited a while before leaving the area unharmed, Cannon said.

@UCSO is working on Bridal Veil Falls this morning to recover the body of a grown man who died after apparently falling while climbing Saturday night. Darkness prevented SAR from completing the recovery last night.

Darkness in the area prevented a search and rescue team from recovering the man’s body on Saturday night, Cannon said, and the recovery work has been postponed until Sunday morning.

– This is a development story and will be updated.