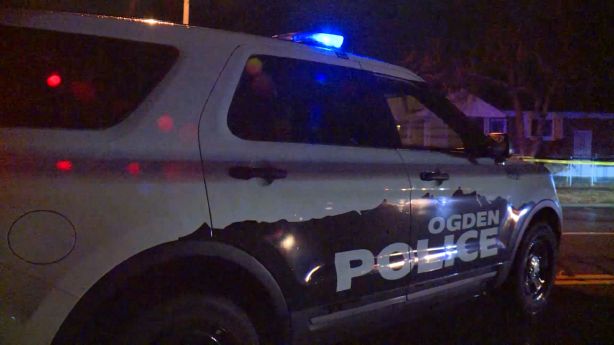 OGDEN – A man walking on the street on his bike was hit by a car in Ogden Monday night and died of his injuries, police said.

A man, about 60 years old, was riding his bike across the street on 28th Street and Wall Avenue, according to Ogden Police. The man got off his bike and continued east on 28th Street. A car traveling north on Wall Avenue hit the man who died on the scene, police said.

The man was wearing dark clothes and the intersection is not well-lit, according to police, and there are no crosswalks or traffic lights in the area.

The driver cooperates and the police suspect no interference.

The police did not provide any information about the victim’s identity. No further information was available.