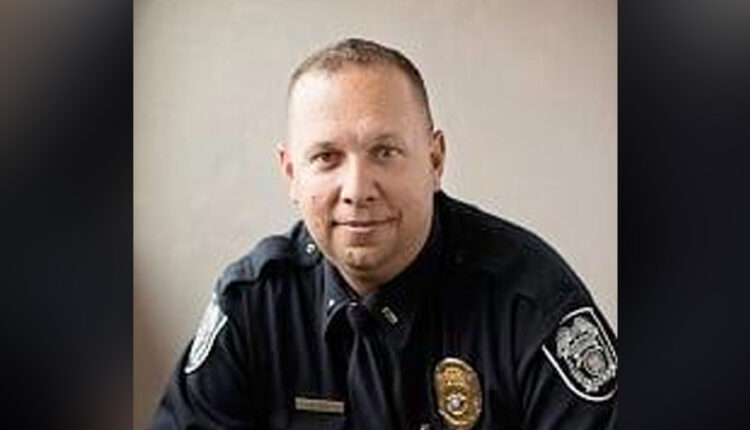 Andrew Cox was just 47-years-old when he was found unresponsive inside his home, according to officials with the Uintah County Sheriff’s Office.

He was pronounced dead shortly after emergency personnel arrived on scene.

“We at the Naples Police Department are deeply saddened by the sudden loss of our Chief, Andrew W Cox,” read a Facebook post from the department. “Andrew, better known as Drew, served for over 20 years in law enforcement.”

The statement went on to say,

“Prior to becoming Chief, Drew was a dedicated Lieutenant, Officer, and Detective, spending many years investigating the worst kind of crime — crimes against children. He shines working with children as he was a big kid at heart. His dedication to investigating and illuminating child abuse makes him a hero to many.

Chief Cox garnered great respect from those around him throughout his life. He served in various capacities over his long law enforcement tenure, including working with Duchesne County Sheriff’s Office, Roosevelt City Police, US Marshal’s VFAST Program, Uintah Basin Narcotics Strike Force, UBTech POST Academies, and many others.”

“Chief Cox served in many capacities over the past two decades and always brought a great attitude and passion with him. His untimely death will leave an enormous void for the community and all those who served with him along the way,” read the post.

Cox leaves behind his wife, Stephanie, and the couple’s four children.

Officials with the Jensen Fire Department posted a photo of Cox to Facebook, along with a brief message.

“Our heart felt sympathy is with the Cox family and the Naples PD Chief Cox was a great man and officer. We were honored to have known him,” read the post.

A statement from Sheriff Travis Tucker with the Duchesne County Sheriff’s Office was shared to the Utah Officers Association Facebook page around 4:15 pm Sunday.

The post read, in part, “We are very saddened to hear of the passing of Naples City Police Chief Drew Cox. Chief Cox was a very savvy and trusted officer who served Duchesne County valiantly for many years as a member of the sheriff’s office. His expertise and knowledge of K9 training and handling was well known, highly admired and much sought after. Chief Cox was instrumental in developing K9 programs for many agencies in our area.”

The statement went on to say, “His death is a tremendous loss for local law enforcement agencies and leaves a huge hole in our hearts.”

The Daggett County Sheriff’s Office also shared a statement on social media, which reads in full:

“Daggett County Sheriff’s Office would like to extend our condolences to the family and friends of Naples City Police Chief Drew Cox. The members of our office have fond memories of their time served with Drew. His absence will not only be felt by his family and friends but his entire law enforcement community as well.”