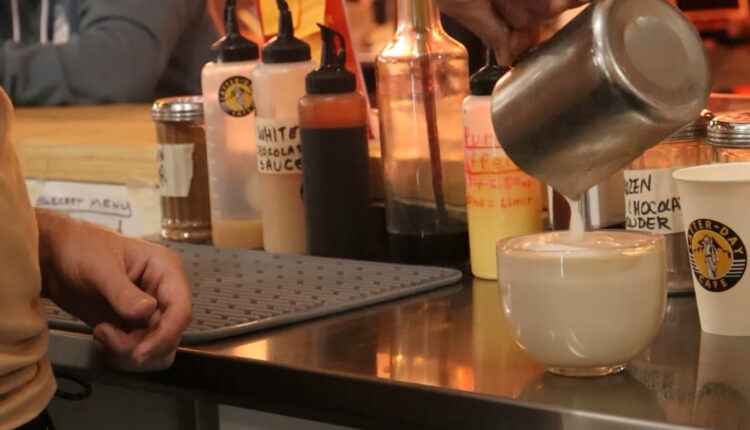 A new restaurant in Provo ensures members of The Church of Jesus Christ of Latter-day Saints can attend National Coffee Day with their Word of Wisdom-approved coffee substitute.

“Michael and Ruthie both grew up on coffee, they weren’t members of The Church of Jesus Christ of Latter-day Saints. Day cafe, said.

Michael and Ruthie are co-founders of Latter-Day Cafe along with Simpson. The trio started the company so Church members could have coffee without breaking the word of wisdom.

“Now you have a coffee substitute to join in with. So we’re only allowing Provo to do what the rest of the world has always done, ”Simpson said.

Michael discovered Capomo, or the Mayan nut, which is the center of a peach-like fruit. It’s healthier and less acidic than regular coffee.

“Michael tried everything, literally bought every coffee substitute there was, and he found this Capomo that tasted the best and then had to tweak it to make it even more viable,” said Simpson.

Since opening four weeks ago at Hut, just south of the BYU campus, the Latter-Day Cafe has allowed Church members to try something they might never have thought they would.