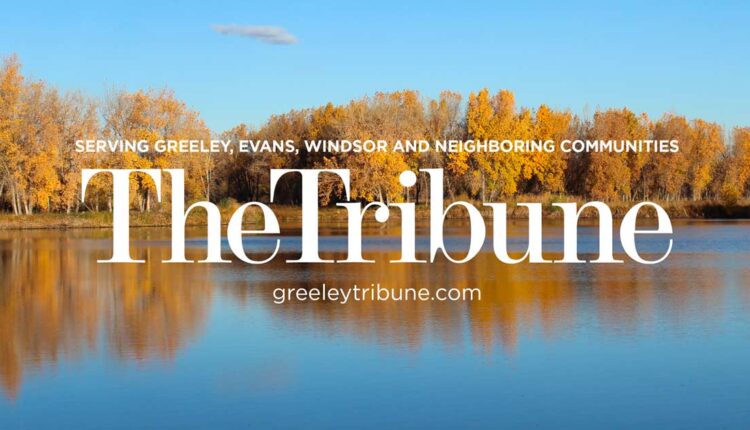 It was a pitchers’ duel for most of the contest, with NoCo taking a 2-1 lead into the devastating frame. Third baseman Tim Bouchard accounted for both RBI, one to bring home center fielder Cameron Phelts in the first and the other a home run solo in the sixth.

Unfortunately, the duel unraveled late when the Owlz made a pitching change. Isaiah Ramos came in for relief after a strong performance from Austin Schneider. Ramos struck out the first Raptor, but then a single, fielding error and barrage of hits gave Ogden the lead.

The visitors took a 4-2 lead into the ninth, then they added an insurance run after a leadoff triple and RBI base hit. They finished with 12 hits and 11 men left on base.

Shortstop Kevin Higgins got on base with a single in the ninth and advanced to second on an error, but his teammates couldn’t extend the inning. His team had just seven hits and left seven runners stranded.

The Owlz pitching staff still had a decent evening, Ramos’ outing notwithstanding, as it ranked up 12 batters and issued three walks. It added three wild pitches, a balk and a hit batter.

Ogden’s stat line was similar but generally cleaner. It finished with 13 strikeouts, two walks, one wild pitch and one hit by pitch.

Both of NoCo’s runs were earned, while the Raptors scored four earned runs. The tying run in the eighth was unearned after a miscue from Higgins.

Despite having some impressive catches and multiple double plays, neither squad would say its defense was the star. Each team picked up three fielding errors in the game.

Aside from the game itself, there was plenty of drama to go around again. The Raptors’ manager was booted in the fifth inning after what he thought should have been a strikeout. The home plate umpire yelled an emphatic, “Dude, you’re outta here,” and a larger argument ensued on the field.

No one on the Owlz side was ejected, but there were multiple times where the batters adamantly disagreed with the call.

Regardless of the extracurricular activities on the field, Northern Colorado wasn’t able to come back after the blown save.

It will attempt to respond on Thursday. First pitch is set for 6:05 pm in Johnstown.

Provo: Here Is 7 Best Places To Visit In Provo, Utah