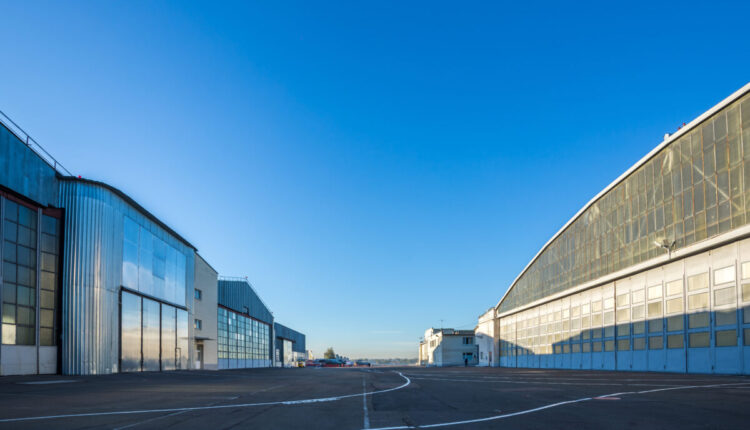 OGDEN — The chief litigant in a series of civil suits against the Ogden airport has had his security badge access restored, but he’s still pressing a case over the matter to guarantee protection from further “targeted and vindictive” measures against him.

Durbano said cancellation of his badge deprived him of access to his BSJ Travel hangar and assorted other activities at the airport. Durbano, an attorney, has been involved in at least three suits against the city, one representing more than 70 hangar lessees that accused the city of the illegal taking of their property by not renewing long-term leases.

The city says its new policies aim to tear down some decades-old hangars to make way for projects needed to improve the airport’s fiscal viability. Two of the suits have been dismissed, but they are on appeal to the 10th US Circuit Court of Appeals in Denver.

The city, in responding to the latest suit in US District Court in Salt Lake City, said Durbano’s badge access was restored after a long-scheduled hangar inspection on Nov. 18. An outside attorney representing the city, Stephen Noel, filed a document then asking the court to declare moot Durbano’s request for an emergency injunction to cement the badge access.

Airport and city officials and Noel have declined to speak to the specifics of the lawsuits because the litigation is ongoing.

In another court filing on Thursday, Durbano said that although his badge has been restored, he remains “vulnerable to the possible vagaries and improper coercive behavior of the defendants in their efforts to harass” him. Badge actions against lease litigants “seem targeted and vindictive,” he said.

The filing alleged that city officials “have consistently and improperly used the issuance and renewal of the security badges for penalizing, coercing, or retaliating against its ground lessors for matters unrelated to security. Defendants have ulterior motives designed to coerce other behaviors unassociated with the security of the airport.”

Therefore, Durbano renewed his request for a court order guaranteeing his badge access. “It is imperative that (Durbano) be able to manage his representation of clients and legal affairs against defendants without the chilling effect or threat of retaliation” at the airport, his filing said.

Airport officials said they manage security and access to the airport grounds under requirements of the Transportation Security Administration. The protocols remain in place even though commercial passenger service was suspended this summer by the two previous carriers, Allegiant and Avelo airlines.

As a consequence, Noel said in a filing on Friday, “It would be difficult to agree to such a proposal (a badge guarantee) under the circumstances of managing the airport and given certain federal airport management guidelines.”

Noel said a co-counsel of Durbano’s said by email after the badge was renewed that Durbano “would be willing to withdraw the motion” for a badge guarantee if the city paid his attorney’s fees. The city refused to pay Durbano’s fees, and Noel added that the request evidenced that with the badge in hand, “the only thing (Durbano) was not concerned with was money.”