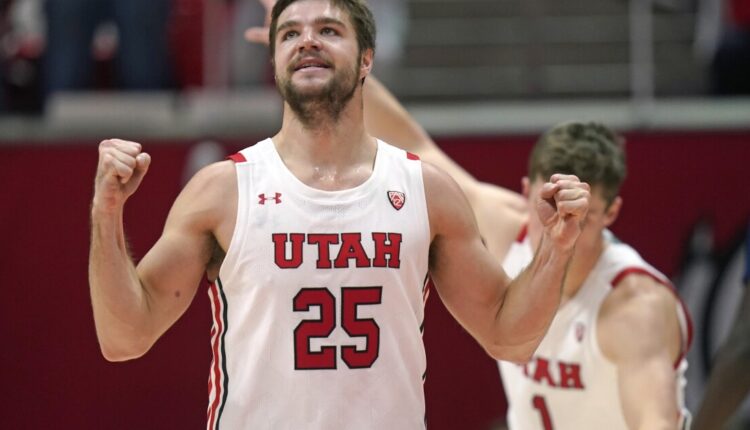 Worster — a junior in his second year with Utah — had a near triple-double of 12 points, 11 rebounds and nine assists as Utah topped then-No. 4 Arizona last Thursday, 81-66, in Salt Lake City. Worster, Utah’s starting point guard, shot 5 for 12 from the field and played 37 minutes in the win.

Worster followed that up with a 19-point game against Washington State on Sunday in a game the Utes won 67-65 in overtime. Worster knocked home the go-ahead free throws and added seven rebounds and four assists in the win. Utah started Pac-12 play off 2-0 for the first time since 2017-18 and improved to 7-2 on the season.

Worster, a Missoula Hellgate graduate, started his career as the starting point guard at Utah State in 2020-21. Last year, he followed USU coach Craig Smith to the University of Utah after Smith got the head coaching job in Salt Lake City, and played all of last year as the Utes’ starting point guard. In 2021-22, he averaged 7.7 points, 4.6 rebounds and 3.2 assists per game.

In his second year at Utah, Worster is averaging 10.4 points, 5.9 rebounds and 4.6 assists per game and has seven steals that year. Worster is shooting 49.3% from the field and 36.4% from three.