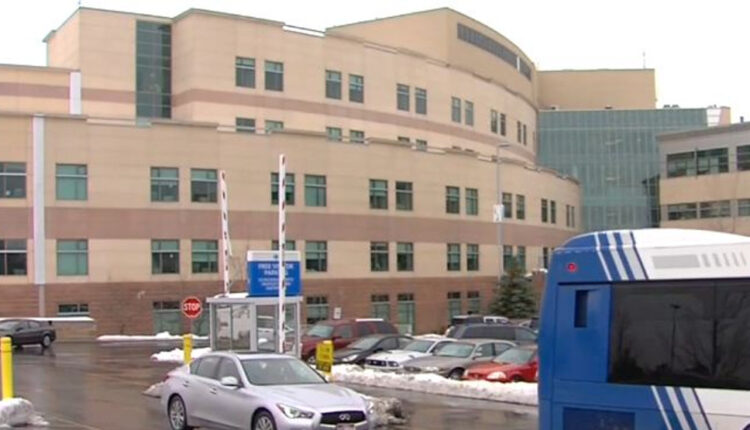 Ryan Richardson, 21, had been at McKay Dee Hospital for five days and had assaulted many employees during that time.

MORE: Teen crashes while trying to show off in Ogden, injuring another teen

Police said Richardson had allegedly indicted a nurse on the day of his arrest, July 31.

When a nurse stepped in to stop him, Richardson went on to fight the nurse.

The police said they could view security footage of the attack. The footage showed Richardson being held back by the nurse while he tried to pursue the nurse.

Richardson was then seen trying to trip the male nurse while attacking his legs and pushing him. At some point, according to police, Richardson was able to push the nurse against a wall before another nurse and security staff stepped in and handcuffed him.

Richardson was arrested on possible charges of assault against a health care provider.