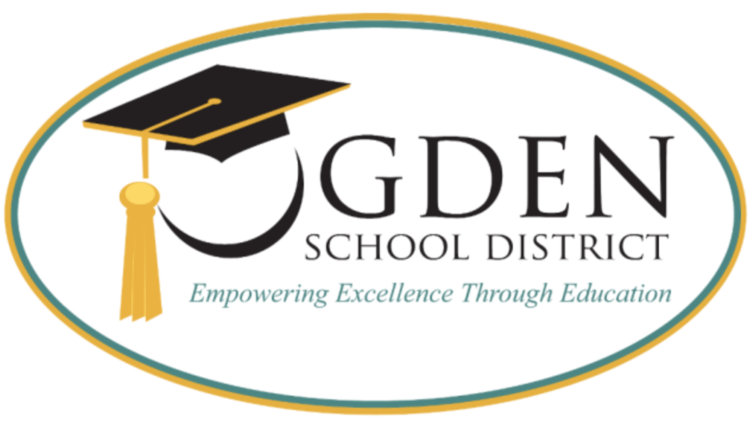 OGDEN – A major financial burden has been taken off the Ogden students. On Thursday, at a special meeting of the Ogden School Board, it was announced that the board would be abolishing curriculum and subsidiary curriculum fees for students.

“To take some relief from our parents and our families and our students when they say, ‘You know what? That is no longer fear. August is no longer so bad when it comes to fees, ‘”said CEO Jennifer Zündel. “I think this is huge for our community.”

The move takes place by reducing the “capital project taxes and increasing local taxes for the board of directors”. Capital project funds would typically be used for major land purchases, building construction, and other physical and critical decisions. According to the Utah State Legislature website, the board’s local dues are state-sponsored tax guarantee programs. “The state provides additional funds to support school districts that generate less real estate tax income than other districts with the same property tax rate.”

The change does not affect the amount of funds received by the schools. So far there has been no official change to the fee schedule; they just don’t get billed at the start of the school year. Superintendent Luke Rasmussen said she expected to change the fee schedule in the spring.

In his presentation to the rest of the board, Rasmussen showed the current fee schedule with future changes. He specifically mentioned that the district is abolishing fees for laboratories, physical education classes, individual courses, uniforms, brass music lessons, color protection and more.

Extracurricular events such as the Marching Band Summer Camp or external debating tournaments are still subject to a fee. Parents and students can still request an exemption from these costs.

Four new posts for administrators were created during the special session. Dana Nolan has been named the new headmistress of the Odyssey Elementary. “We are ready to get to work. I have been waiting eagerly for this board meeting so that we can enter a new school, ”Nolan told the board after the decision was finally made. She was previously the assistant principal at Heritage Elementary.

Glen Moon has also been named the newest assistant principal at Ogden High School. He came to the role after completing an administration intern at Ben Lomond High School. Rasmussen credits Moon for Ben Lomond’s efforts on literacy and the school’s data dashboard. Moon, who was present at the meeting, put on an OHS hat to show his commitment to his new school.

Jordan Mangum has been elected as the new assistant principal at James Madison Elementary, who comes from the same role on Odyssey and Heritage. According to Rasmussen, Mangum specializes in class management and has worked with teachers across the district to improve their skills. He has been working in the district for three years.

Statia Davey joins Heritage staff as the new assistant principal. She has been with OSD for six years, most recently as a specialist in English art. As an intern at Ben Lomond, she expanded her knowledge base to include secondary school.

During the meeting, Rasmussen also briefed the board on the ESSER funds from the American rescue plan. He said the district has conducted a “consolidated needs assessment” to identify areas where resources can make the most difference.

The assessment includes four focus areas: leadership, guidance, talent, and culture. The assessment, along with information from the survey sent by the Ogden School District earlier this month, will be used in developing the Ogden School District plan. Rasmussen also said he hoped to hold focus groups to discuss additional ideas and survey responses.

The August 20 submission deadline for submitting the district plan to the Utah State Board of Education has been postponed to September 17. Rasmussen added that they will use the August 5 working meeting to have an in-depth discussion on the district plan.