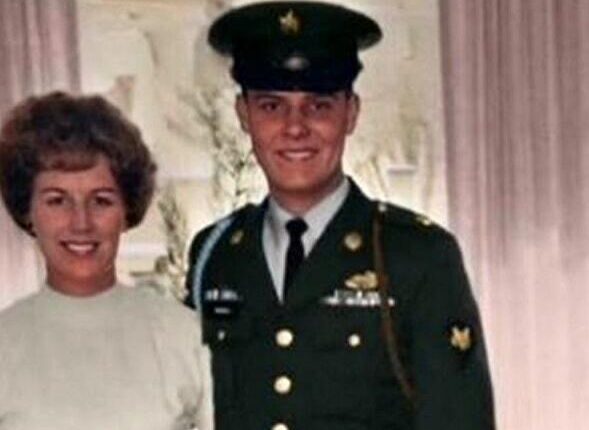 On Thanksgiving weekend in 1972, 21-year-old Gregory Dahl Nickell returned to Vernal after being dishonorably discharged from the army. That night, he took an 18-year-old woman on a date. According to the investigators, a man knocked on Nickell’s car door window at around 1:00 am. He told Nickell that he needed his help with a nearby car crash.

Nickell agreed and began getting out of the car. As he turned his back, the man shot him 3 times with a .22 caliber pistol. The man then pushed Nickell’s body onto his date in order to pin her down. He drove the car to a remote location and let an accommodate into the car.

The pair set Nickell’s car on fire before taking the woman to another location where each raped her once. The woman, unfortunately, wasn’t able to give a description of the two men. She was, however, able to provide DNA evidence to the forensics time that would prove crucial.

Now, nearly 50 years later, this case may get justice.

Daniel Arthur Bell was identified through DNA testing as one of two men suspected in the killing, the Uintah County Sheriff’s Office said.

“It’s a tragedy that it’s taken 50 years to identify one suspect,” Labrum said. “It’s my hope that, with the public’s help, we will identify the other suspect much, much sooner.”