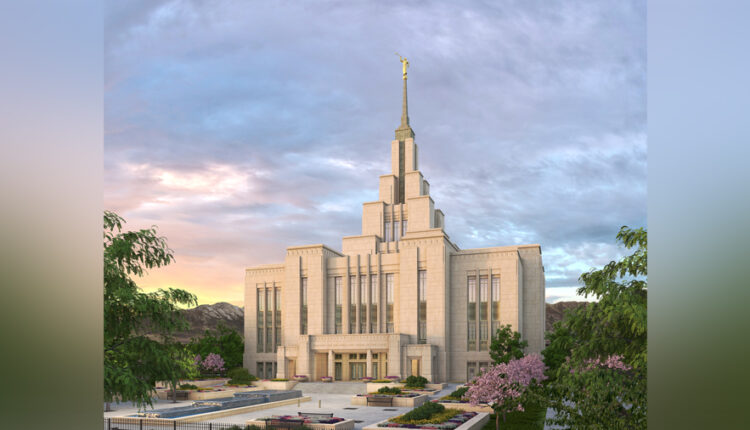 SARATOGA SPRINGS, Utah — Open house and dedication dates for the Saratoga Springs Utah Temple of The Church of Jesus Christ of Latter-day Saints have been released.

The public open house will begin Saturday, April 15, 2023 — following a media day and private open house for invited guests — and will remain open through Saturday, July 8, with the exception of Sundays.

The Saratoga Springs Utah Temple will then be dedicated on Sunday, Aug. 13. Three sessions will be held that day — occurring at 9 am, noon and 3 pm

President Henry B. Eyring of the First Presidency will preside at the dedication.

“The dedicatory sessions will be broadcast to all units in the Saratoga Springs Utah Temple district,” read a Monday news release from the Church.

Construction on the temple, which was first announced by former Church President Thomas S. Monson in April 2017, began in Oct. 2019

Not so mean after all, the Grinch visits Southern Utah schools, hands out special…