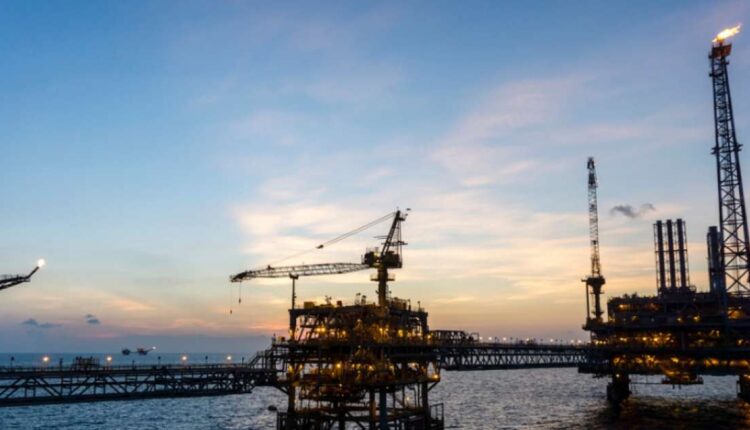 It was another active week in the junior oil and gas sector.

will be launched on the London AIM market with a capital increase of GBP 5 million which will support the planned development of the pilot oil field in the North Sea.

The company owns 100% of the pilot field – which hosts 78.8 million barrels of Proven and Probable (2P) reserves – along with a portfolio that also includes the Elke, Narwhal and Blakeney fields.

‘s () joint venture Greenfield Energy has entered into an agreement to acquire property in Utah. Greenfield has signed an agreement with Endeavor Capital and Tar Sands Holdings II LLC to acquire approximately 760 acres of non-producing assets in Uintah County, Utah.

It intends to use the land for the mining of oil sands and the construction of a commercial-scale processing plant based on the results of the ongoing pilot operation of the Petroteq Oil Sands Plant (POSP) in Asphalt Ridge, also in Utah. TomCo emphasized that the selected location includes infrastructure, facilities and equipment as well as an existing large mine permit that could be used by Greenfield in the future.

() said it remains committed to drilling new wells, although its recent activities have focused on reworking existing wells to increase production and cash flow.

Several well revisions have been made to optimize production on the Stanley project, where Mosman holds between 15 and 19% of the wells. Similar operations took place on the 50% owned Falcon-1 well. A new zone has been completed again to see if it will achieve higher production rates.

Zephyr Energy PLC () is committed to being 100% carbon neutral by the end of September this year. The company described its pledge to be carbon neutral across its entire operational footprint as “industry leading” and named it an important first step towards short-term supply of hydrocarbons produced with a “net zero” operational carbon footprint.

To achieve the goal, the company has agreed to work with Prax Group, which will work with Zephyr to measure, reduce and mitigate greenhouse gas emissions across all of Zephyr’s businesses.

On Friday, the company announced to investors that it had filed an application with OTC Markets Group to publicly cross-trade its common shares.

() said there is renewed interest in its assets in Africa as the price of Brent climbs back above $ 70 a barrel. A growing realization that the industry still needs short-cycle, low-cost projects to sustain oil production for the next few years as well as long-term gas production is also helpful, the AIM-listed oil exploration group said.

Driving interest is the offshore borders of Namibia and South Africa, and Tower said the data room for its joint venture license in South Africa is seeing a lot of activity.

Westmount Energy Limited () (OTCQB: WMELF) stocks rose Monday as the company highlighted an announcement by the Guyanese Maritime Administration Department that the Stena Carron drillship was drilling exploration at the Jabillo-1 drilling site in the Canje block offshore Guyana resumed on June 5th.

Jabillo-1 is the second of three exploration wells to be drilled on the Canje block in 2021, with previously released information indicating that Jabillo-1 is a 1,000 million barrel oil deposit.

Westmount has an indirect interest in Canje through its 7.7% interest in JHI Associates Inc. which is drilling the Jabillo-1. JHI also owns approximately 17.5% of the Canje block.

88 Energy will pay APDC $ 14 million, payable in new 88 Energy shares, which will be issued in multiple tranches. The first tranche of 235 million shares at A $ 0.022 per share has already been issued to APDC.