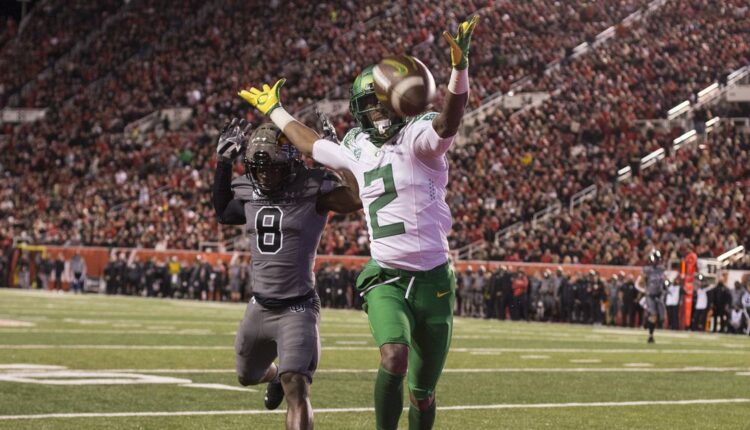 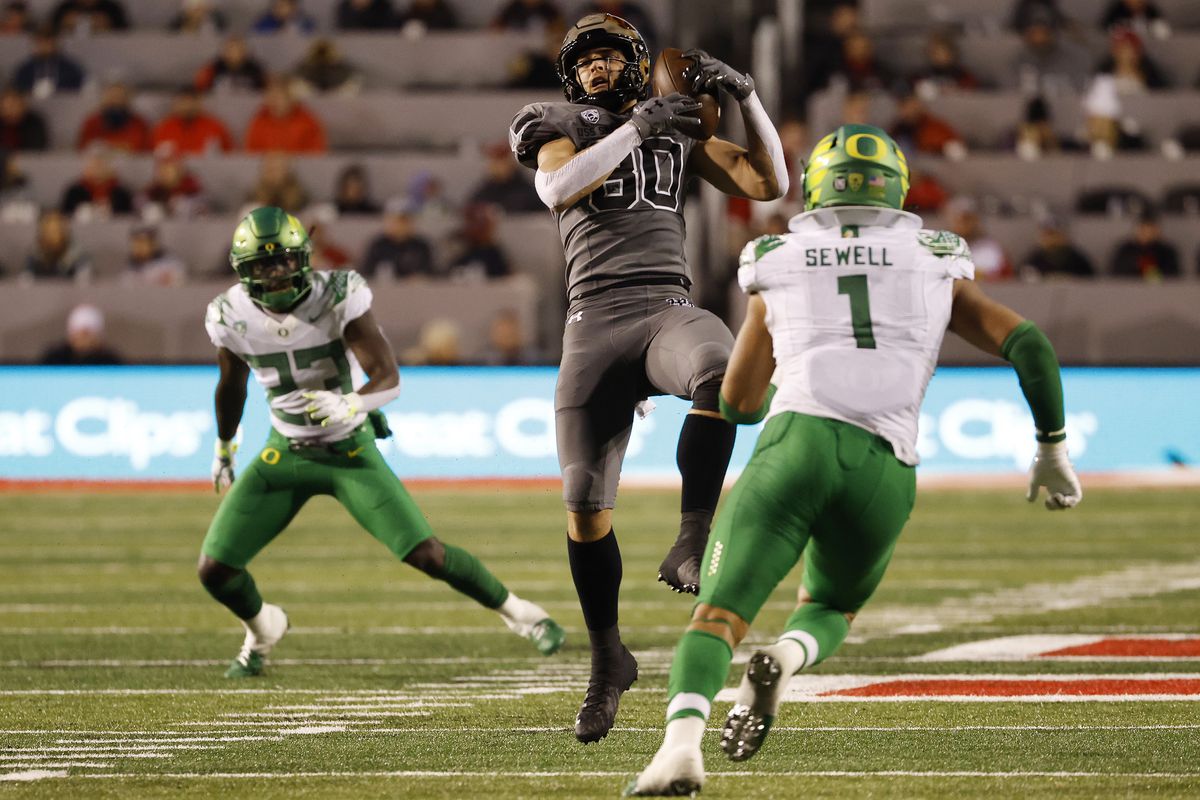 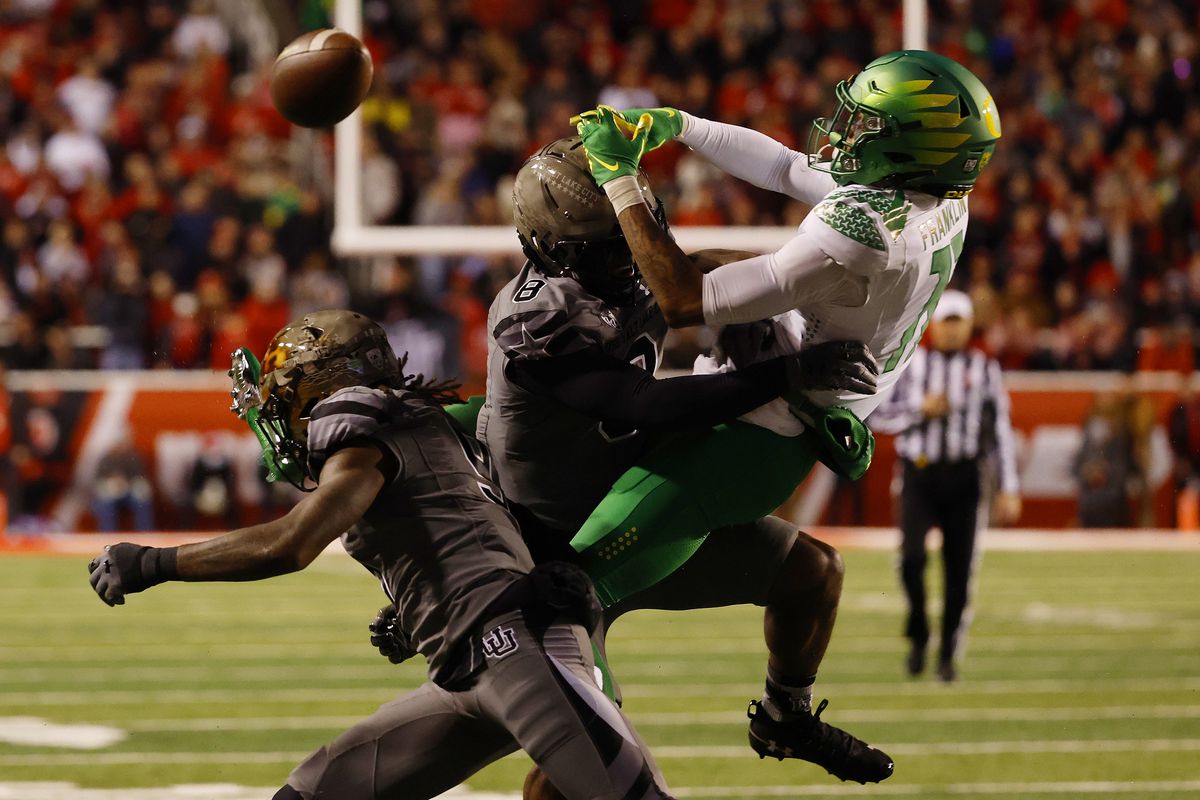 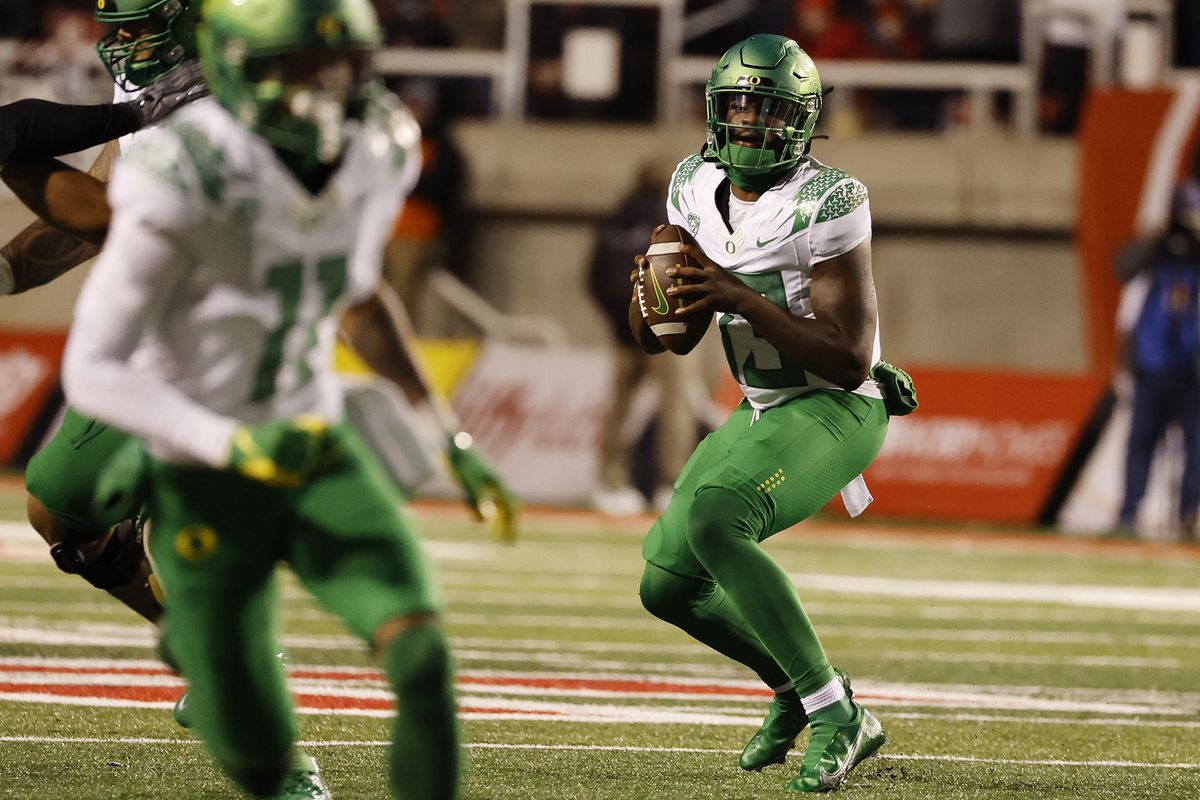 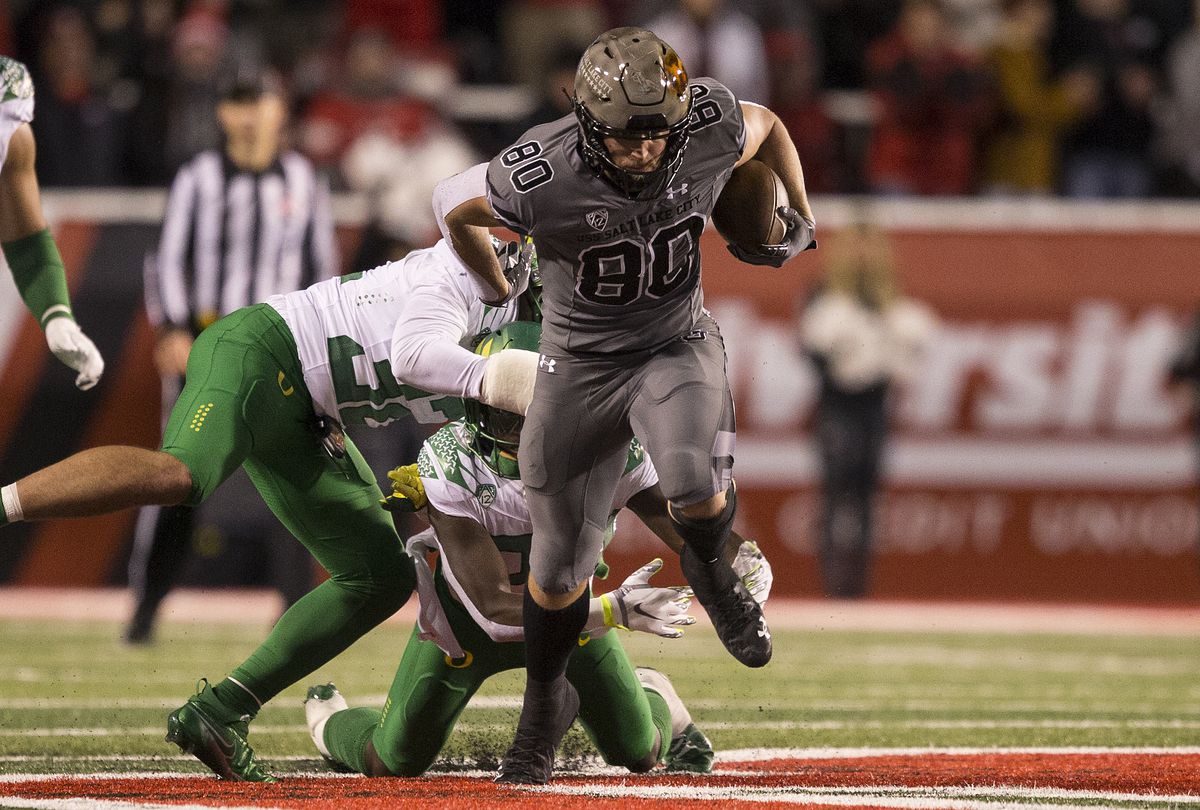 NEXT UP: OREGON STATE

If you love the outdoors in Utah, a pickup truck is the best bet for almost any activity