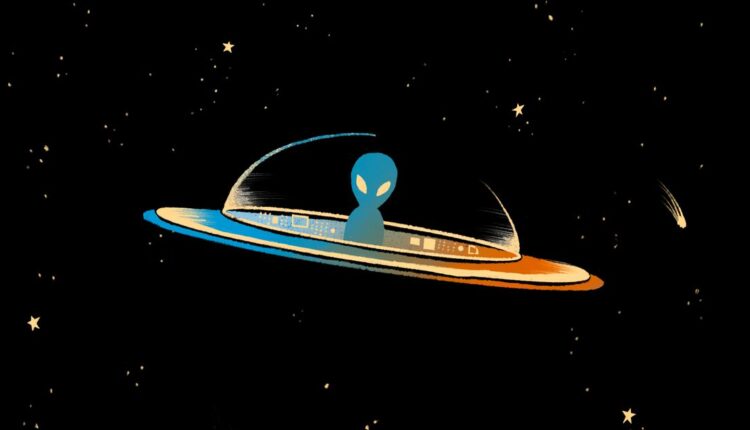 Are extraterrestrial visitors responsible for Sodom and Gomorrah? It’s a provocative question. One offered during the Q&A at Phenomecon, a first-ever paranormal conference held in Vernal, Utah this month.

I’ve always been both interested and scared in the paranormal – I was scared of walking through a haunted house but peeking behind every door. Watch horror films through crossed fingers, but also the sequels. In recent years, however, my interest has turned into an embarrassing obsession, and during the lows of my pandemic boredom last year, I idly searched ghost hunter sites and Google images for UFOs.

That’s how I found Phenomecon.

Conferences are not my thing, with all that sitting and listening and mixing. These are three of my least popular activities. But, I told myself, this is a paranormal conference that can’t possibly be stale.

I clicked Buy Tickets on the Phenomecon website. I don’t know which of Newton’s laws says all ghostly web sites must be green text on a black background, but the law applies here. After nervously entering my credit card information (briefly pondered a possibly different meaning for “cheat” in Phenomecon), I made a few reckless clicks and spent $ 150 at the speed of a tractor beam hitting a farmer.

I persuaded a friend to come with me, and together we drove three hours east for a full day of speakers. We chose one day instead of the full three because, while I firmly believe in the effectiveness of the vaccine and science in general (which paranormal lover isn’t?), Three days felt like being indoors with a population group known for it to seduce the government into distrusting the virus.

Also, we only had enough Marriott points to cover two nights.

We showed up at the conference center on Saturday morning and met our fellow travelers who had come from all over the country (universe?) To be there. We were ready to hear a litany of scary and exciting stories. What we got instead was a bunch of cards and math. The first speaker spent a good hour interpreting petroglyphs and using terms like “spectrum” and “dosimeter” – the latter measures how much radiation a person absorbs. I expect such information would be useful if I were to be kidnapped.

To be fair, he shared his belief that some kind of device hovers over the Uintah Basin, tearing apart the fabric of space and time, and apparently explaining the prehistoric water snake that lives in Bottle Hollow. He also revealed that he once smelled (not seen, but smelled) Bigfoot. But other than these revelations, the topographical maps and jargon were a bit clumsy for this aspiring mystic.

The next speaker, Travis Walton, on whom the movie “Fire In The Sky” is based, spent three minutes explaining what happened when he was abducted from an alien ship outside of Phoenix, detailing the remaining hour like that Pine needles on the sight of his abduction proved that it was indeed happening. The most compelling part of his presentation for me was the artistic implementation of his experience (have fun!): 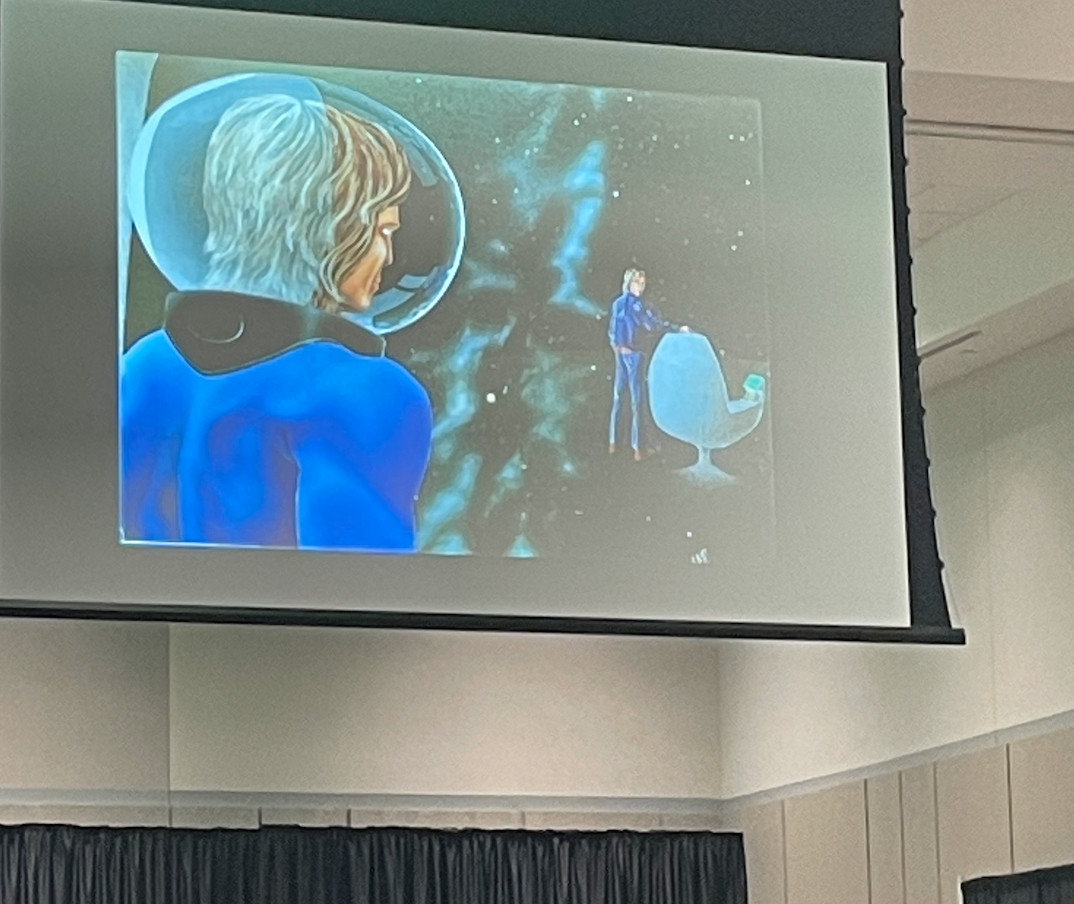 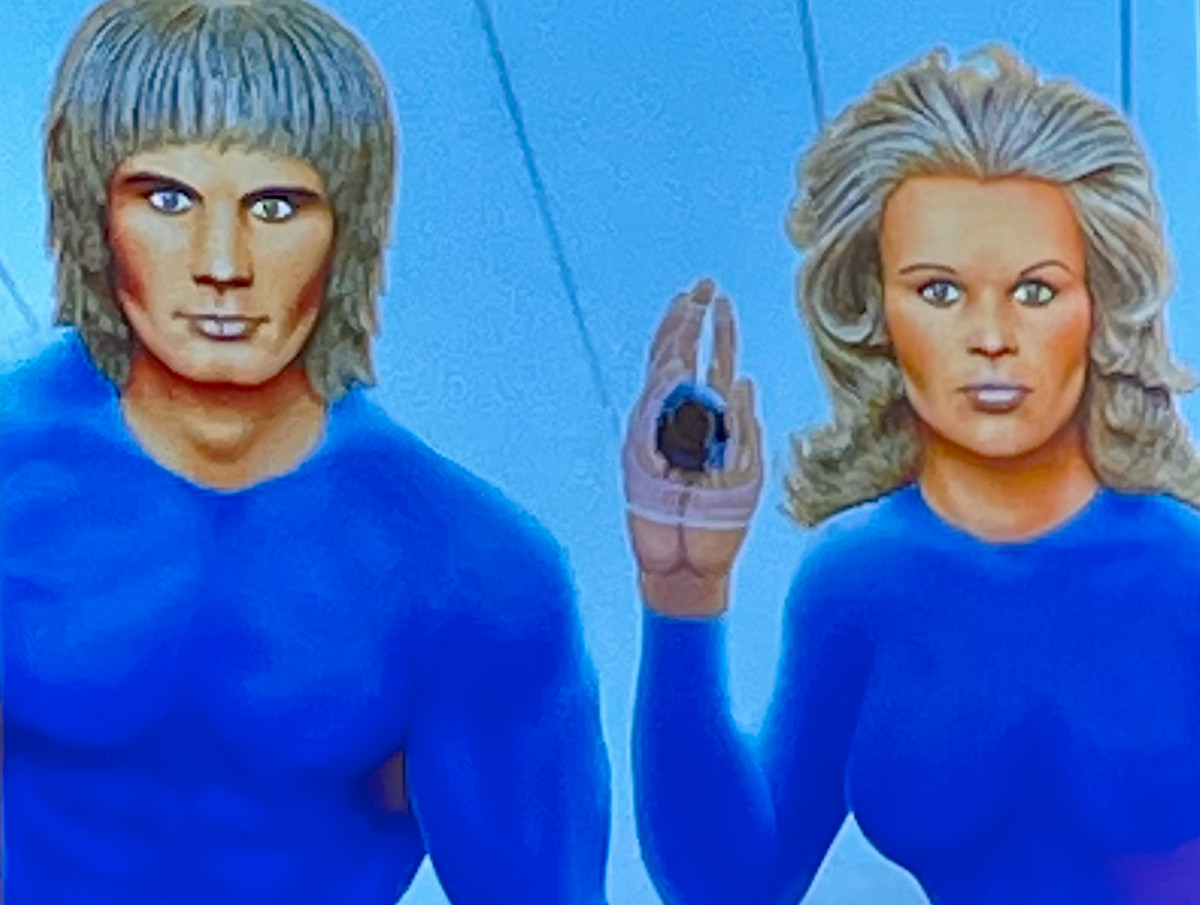 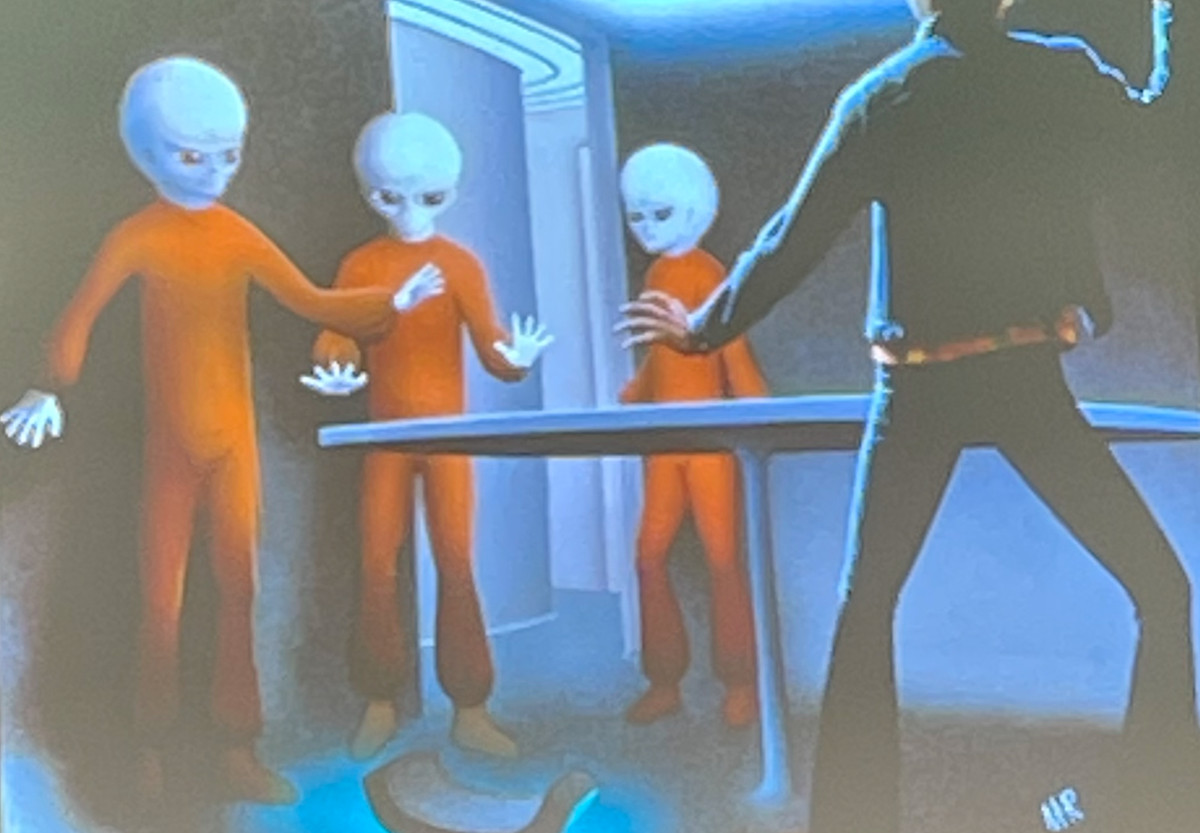 The third speaker shared an emotional moment when she was able to use a device to speak to her late grandfather. I was right with her, but then 20 minutes later she revealed that the man who created the device was a scam.

And then the final speaker, George Knapp, the leading paranormal journalist, gave an entire presentation on 1) his admiration for Harry Reid (really) and 2) why the government should be more transparent about its records of the paranormal – without ever us say what’s in the records.

The slogan for this conference was “We Believe” but every speaker seemed determined to make us believe without giving us anything to believe in – the good stuff that they would engage in inflammatory speech against the mainstream media fall who didn’t believe their stories – the very stories I paid good money for.

We were perhaps the most receptive audience to these speakers. I was ready to hear every detail of Walton’s experiences on the alien ship, what Knapp knew about Area 51, and what exactly a prehistoric water snake is doing in northeastern Utah. But instead, I found that my attention waned as each speaker spent hours proving they weren’t a scam.

At the end of the day, I was frustrated and bored and ready to write off the conference entirely when a man stepped on the microphone during the Q&A portion of George Knapp’s presentation.

“It looks like the aliens that came to earth never did us harm, except maybe Sodom and Gomorrah,” he said.

The whole room was double-taped and for the first time in the day I felt that rush of adrenaline, the pinging down my back, the thrill mixed with horror of just being around someone who believed in something so wild. Suddenly the $ 150, six hours in the car, and using up my travel award points all felt well worth it. You got me.

Meg Walter is the Editor-in-Chief of The Beehive and a contributor to Deseret News.