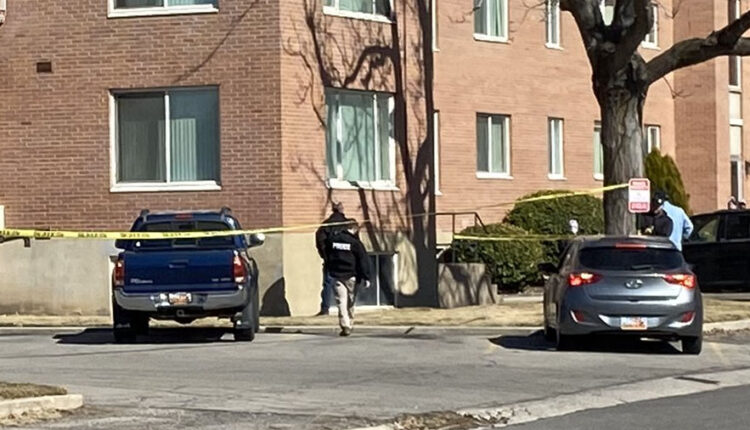 PROVO, Utah – The man suspected of injuring a Provo police officer during a shootout at an apartment complex was identified and arrested, according to officials from the Provo Police Department.

Keith Justin Taylor, 44, of Provo, was admitted to Utah County Jail Saturday afternoon after he was released from hospital.

On Thursday, officials in the 80 South 900 East area responded after witnesses said they heard a gunshot. They arrived and found that a glass door had broken.

After further investigation, according to a police affidavit, they developed a reason for arresting Taylor.

When officers tried to arrest Taylor, he ran to his apartment, grabbed an AR-15 rifle, and started shooting at officers.

Officer John Oseguera was met during the exchange. Oseguera had undergone surgery and is recovering, according to Provo Police Department officials.

Taylor was also rushed to the hospital after being hit by a bullet.

After he was released on Saturday, Taylor was booked on the crime of a gun and three charges of attempted murder of Provo police officers.