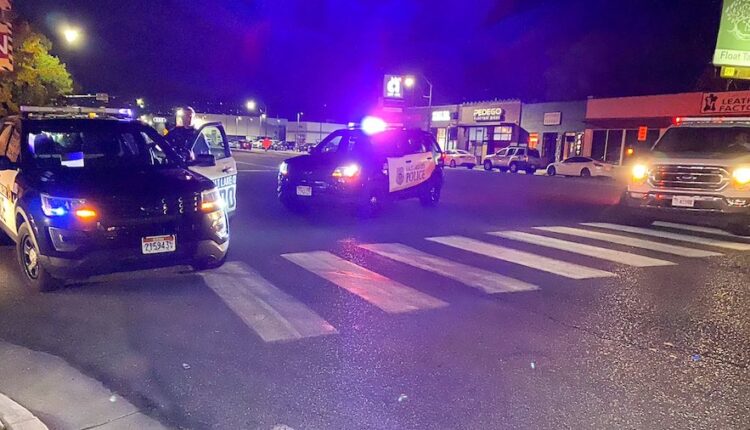 We are investigating a deadly car crash at 1000 South State St. We expect a road closure for several hours. The PIO is not responding. Additional info will be released through a press release later. No on-scene interviews are available tonight. #slc #slcpd #SaltLakeCity pic.twitter.com/S0qi5dM73G

“We expect a road closure for several hours,” read a 9:47 pm tweet from the Salt Lake City Police Department.

Additional information, including how many people died and what exactly happened, was not immediately available.

Police say details will be released through a press release later.

This article will be updated as additional information becomes available.