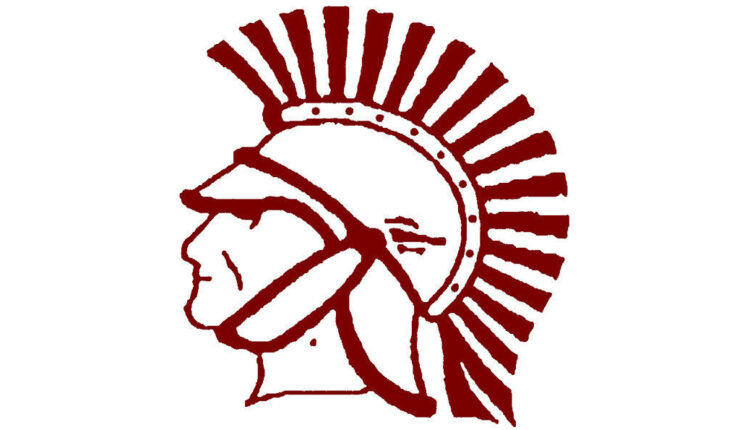 Morgan High softball finished off Ogden in five innings Monday by a score of 11-1, maintaining its first-place spot in Region 13 with two region games remaining in the season.

In a matchup of the defending 4A and 5A state champion teams, Bear River (15-3) was held to two hits. Zoe Sorensen and Kynlei Nelson had the Bears’ two hits. NElson had a stolen base.