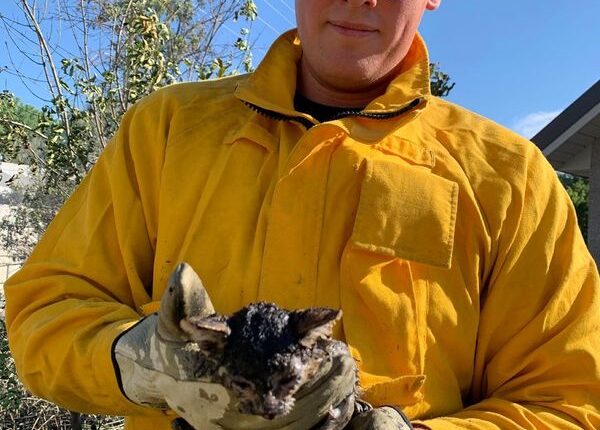 Provo brush fire kitten rescued and up for adoption

PROVO, Utah – In June, Provo firefighters made an unexpected rescue when they put out a bush fire. When the fire department approached the flames, they found a kitten in the middle.

Captain Ben Schofield remembered responding to the bushfire, which was in a swampy area of ​​Provo. “The fire was almost out when we got there, and when we finished putting the fire out we heard this ‘meow’,” Schofield said.

The kitten was located and found by Provo Fireman Austin Svenson. The kitten allegedly smoked and was quickly washed down with water and then examined for burns and injuries.

“It was scorched, with burn marks on the head and back,” recalled Schofield. The kitten may have been scorched a bit, but was not injured, according to the fire department.

Station 23 with Provo Fire & Rescue held the kitten until Animal Control could pick it up.

Kitten is now available for adoption

The kitten was picked up from Station 23 and placed at the South Utah Valley Animal Shelter. The three month old girl with the nickname “Ember” is looking for her at home forever.

Not much is known about their behavior, but Ember is small and has been neutered.