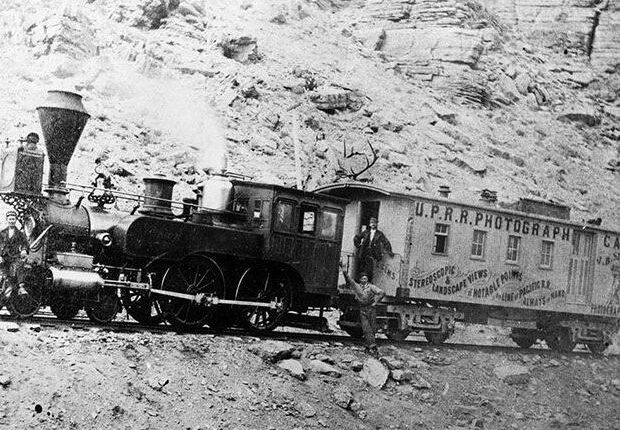 Photo cars were converted galleys, equipped with a small studio, a skylight for lighting, a darkroom and living rooms for the photographer. Historians believe that the first JB Silvis was, according to a press release, who was driving his photo car in the footsteps of the Union Pacific in 1870. His photo car stopped frequently, and people down the line were eager to take photos. Business was good and Silvis was making $ 100 a day. His success was not hidden from the criminal element either. In 1881 he was awakened one night in his car in Evanston by a burglar armed with an iron bar. Silvis shot the intruder who fled.

Silvis retired in 1882. In its collection, the Sweetwater County Historical Museum in Green River has portraits taken by another of these wandering photographers, WA Bradley, who operated the photo vehicle until at least 1889.

The Sweetwater County Historical Museum is located at 3 E. Flaming Gorge Way in Green River. The opening times are Tuesday to Saturday from 9 a.m. to 5 p.m., admission is free.

Provo brush fire kitten rescued and up for adoption