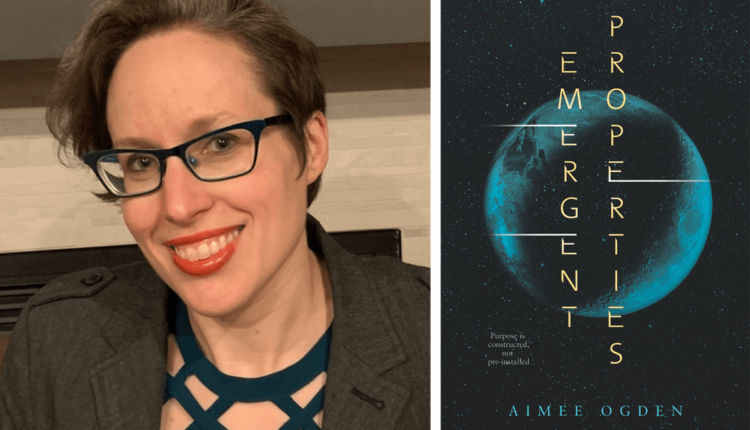 A state-of-the-art AI with a talent for asking questions and finding answers, Scorn is nevertheless a parental disappointment…

A state-of-the-art AI with a talent for asking questions and finding answers, Scorn is nevertheless a parental disappointment. Defying the expectations of zir human mothers, CEOs of the world’s most powerful corporations, Scorn has made a life of zir own as an investigative reporter, crisscrossing the globe in pursuit of the truth, no matter the danger.

In the middle of investigating a story on the moon, Scorn comes back online to discover ze has no memory of the past ten days—and no idea what story ze was even chasing. Letting it go is not an option—not if ze wants to prove zirself. Scorn must retrace zir steps in a harrowing journey to uncover an even more explosive truth than ze could have ever imagined.