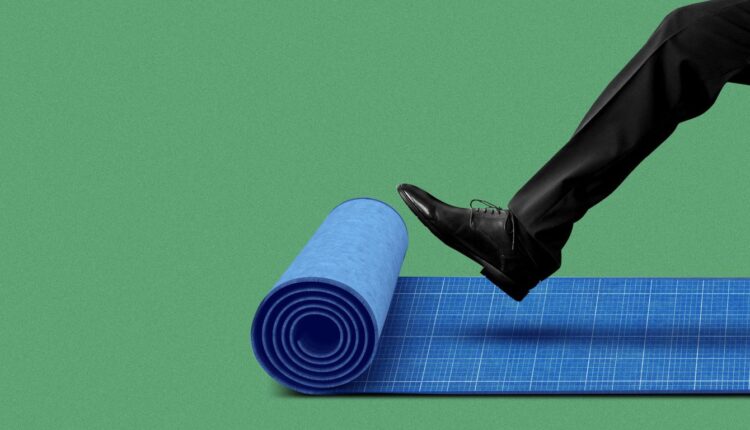 Questions remain around impact of UDOT’s I-15 widening options

The question of how many homes or businesses might be impacted remains as the Utah Department of Transportation considers options to widen a 17-mile stretch of I-15 from Salt Lake City to Farmington.

Of note: Eminent domain legally allows the government to utilize private properties for public use after providing property owners fair compensation for their land.

What they’re saying: When asked by a reporter during a PBS Utah news conference last week whether Utahns who live close to the freeway should prepare to move, Gov. Spencer Cox said, “I hope not, honestly.”

Context: The proposed freeway expansion is in response to Utah’s fast-growing population.

Between the lines: Many houses and trailer parks are located along the freeway, particularly in Bountiful and Salt Lake City.

The latest: John Gleason, a UDOT spokesperson, told Axios on Friday the agency is still studying the proposal’s impact and has not determined the number of residents and business owners who would be affected.

What’s next: The public comment period for the UDOT proposals ends on Jan. 13.