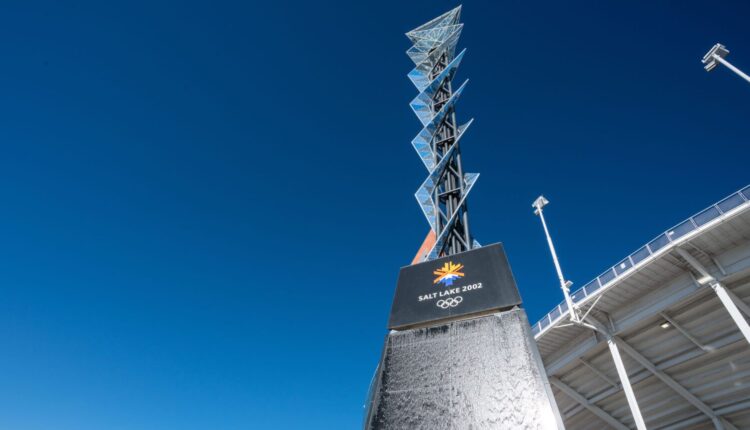 PARK CITY, Utah. — As conversations continue amongst the International Olympic Committee (IOC) regarding the potential destination for the 2030 or 2034 Winter Olympic Games, a recent study concerning the usage of Olympic venues may prove to be in Utah’s favor in securing their second games.

According to the IOC, 92 percent of permanent venues used for the Olympic Games in the 21st century, and 85 percent of all permanent Olympic venues since 1896 remain in use, which has created a wide range of benefits for residents in Olympic host cities and regions .

While 92 percent overall is certainly impressive, Salt Lake remains just one of two cities to still use 100 percent of its 12 permanent venues. Additionally, SLC was one of the most profitable Olympic venues in history as they reported profits of $101 million or $153.3 million with adjusted inflation.

“This report is a very impressive testimony to the legacy that the Olympic Games create in the host cities and regions,” said Christophe Dubi, IOC Olympic Games Executive Director. “We are thrilled to see that the overwhelming majority of Olympic venues continue to offer sports competition and training opportunities at elite and grassroots levels, while creating health and social benefits in past Olympic hosts. With the IOC’s focus on sustainability and legacy, the lessons from the past are more important than ever. By looking at the post-Games trajectory of Olympic venues, we wanted to better understand the likelihood of their continued use. This will help us ensure that future Olympic Games continue to create even more sustainable legacies for their hosts, responding to their long-term sustainable development needs.”

So how does this bode well for Salt Lake as they seek to land another Olympic Games? The fact that the city and its corresponding towns still use each and every venue not only means that interest and engagement are high, but it also means that the investment for a potential 2030 or 2034 bid would be much more cost-effective as the venues would needs little to no updating or maintenance. This would make an already profitable venue that much more profitable as the setup costs would likely remain minimal and Salt Lake has already proven itself to be more than capable.

In terms of potential competition, while Vancouver remains a formidable competitor, given the fact that they also still use 100 percent of their facilities, their 2010 profits were marginal as they only reported $1.5 million or $1.9 million with adjusted inflation. Profit is still profit, but $150 million more should give Salt Lake a slight advantage.

So while it still remains unclear whether or not Salt Lake City will land another Olympic Games, the numbers look good for Utah. With the recent disaster of the 2016 Olympics in Rio that lost an estimated $2 million, it just seems to make sense to give it back to a worthy host that proved to not only be one of the most successful Olympics ever, but continues to use the facilities decades after hosting.