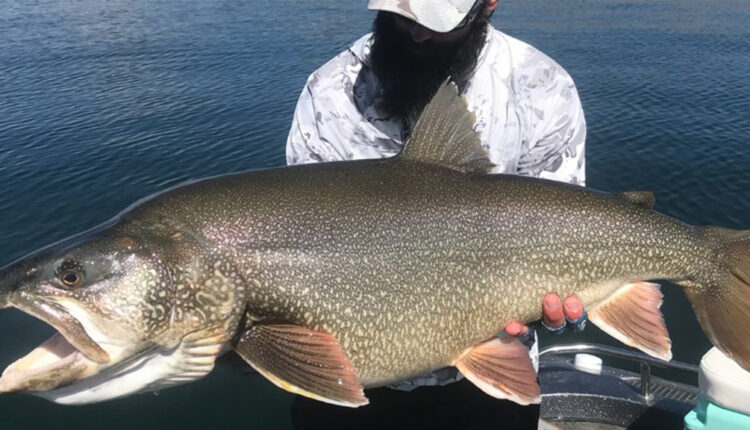 Matt Smiley of Fairplay, Colorado caught and released a 48-inch lake trout on May 4, according to the Utah Division of Wildlife Resources (DWR).

RECORD CATCH FOR TROUT IN UTAH

Smiley’s fish blew the others out of the water, setting a state record, the DWR confirmed on Wednesday. The organization has not weighed the catch and is releasing fish to avoid having to be kept out of the water for long periods of time.

This is the fourth time a record fish has been caught in the same waters.

Ray Johnson held the state record for largest catch-and-release fish when he caught a 26-5 / 8-inch salmon in 2004.

‘An Arm and a Leg’: The Insurance Warrior’s Battle Plan