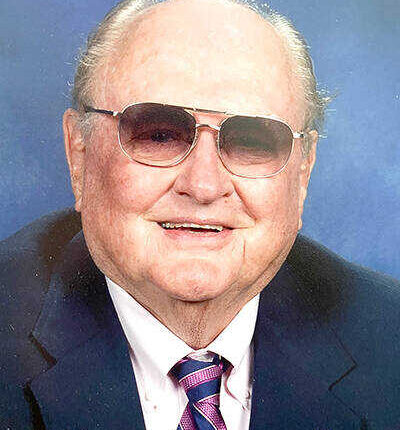 Robert William Frith died peacefully on Veterans Day, Thursday, November 11, 2021, at the George E. Wahlen Ogden Veterans Home, where he had lived for a little over a year. He was 85 years old. He was born on August 19, 1936 in Hubbard, Oregon, the second of five children to William and Anna Seufert Frith. He grew up with his parents? Dairy farm in St. Paul, Ore. He attended Catholic school through eighth grade and graduated from St. Paul High School.

After graduating from high school in 1954, Bob joined the United States Air Force, where he proudly served his country for 29 years and retired in 1983. At the beginning of his career, during his stint in Florida, Bob worked in air and sea rescue and trained men from around the world. He was stationed on many bases where he served as crew chief for B-52 bombers throughout the 11 years of the Vietnam War. At the end of his career, he was proud to be part of the Minuteman Missile Project.

Bob continued his civil service at Hill Air Force Base, Clearfield, Utah for another 10 years. He was proud of his service to his country and the experience he had in the Air Force. 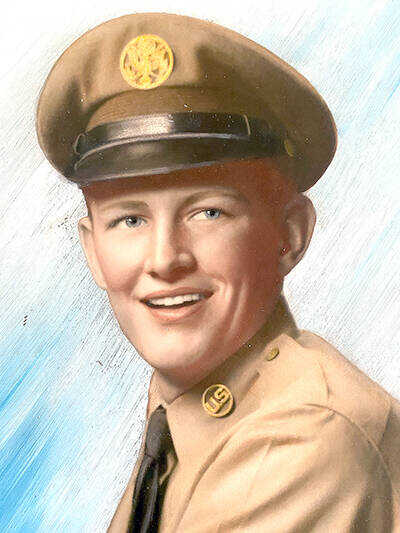 While living in Blytheville in the early 1970s, he met and married Jane Wooldridge Blaylock. The union of Bob and Jane on February 25, 1974 in Chicago began his role as the father of Jane’s two daughters, Cathey and Barbara. He and Jane enjoyed their time, travel, and many friends in the Air Force, but were happy to retreat to Utah to be with their grandchildren.

Even in retirement, Bob and Jane continued to enjoy camping, traveling to see relatives and friends, and spoiling their grandchildren. Bob enjoyed rodeo and followed his favorite basketball and soccer teams. He loved barbecues and made his garden beautiful. Nobody was a stranger to him. He loved exchanging stories with his pals and wasn’t shy about embellishing his stories to make them “more interesting”.

In his later years, Bob enjoyed spending time at the Layton City Vietnam Memorial Wall. When he moved to the veterans home, he was fascinated by the birds that came to the bird feeder in front of his window. He enjoyed relaxing on the patio and hanging out with fellow veterans.

Funeral Mass will be held at 3 p.m. on Friday, November 26, at the Catholic Church of the Holy Family, 1100 East 5550 South, South Ogden, Utah, under the direction of Father Charles Cummins. Friends can attend church with family on Fridays from 2:00 p.m. to 2:45 p.m. Military honors by the VFW, which are held immediately after the mass in the car park of the church.

The family is grateful to all of Wahlen’s staff who have looked after Bob over the past year: household, nutrition, therapists and social workers, nurses, CNAs, and doctors. You are all vital and valued.

The services are streamed live and available by scrolling to the bottom of Robert’s obituary page at www.lindquistmortuary.com for condolences.