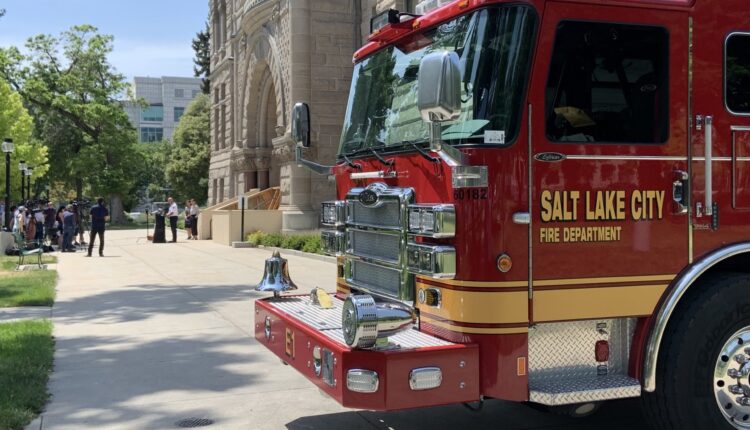 The call came at 3:39 p.m., according to Anthony Burton, captain of the Salt Lake City Fire Department. A neighbor noticed heavy smoke from the building and notified the authorities.

When first responders arrived at 2562 S. Park Street, there was visible smoke and flames.

The fire then moved to the attic. However, the crews had the fire under control after about 30 minutes.

“We just appreciate the public support,” said Burton. “That it was called early really made the difference.”

There were no injuries from the fire. The cause of the fire is being investigated. The South Salt Lake Fire Department provided on-site assistance.

The residents of the house were evicted, according to Burton. However, he wasn’t sure how many people lived in the house.