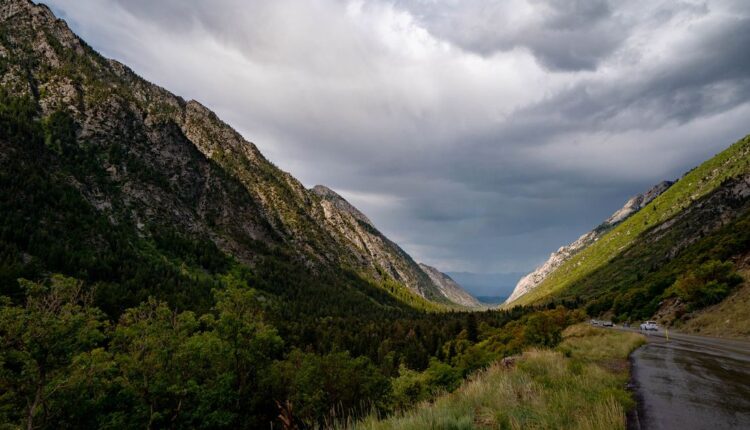 He was a skilled climber.

A man died while climbing in Little Cottonwood Canyon on Sunday.

According to the Unified Police, the officers were called to the scene of the crime – in the Gate Buttress area – around 1:15 p.m.

Boos was a seasoned climber, police said, and a “well-known member of the outdoor community,” tweeted Wasatch Snow Forecast.

He was climbing with a group in the area, the police said. Reaching for a rock, it came loose and fell 20 to 30 feet when rocks – including one the size of a small car – fell on him. Authorities said he died on the scene.

– This is a developing story.

Winter storm is expected to affect travel through Wyoming

Homecoming … what is it? | Sports