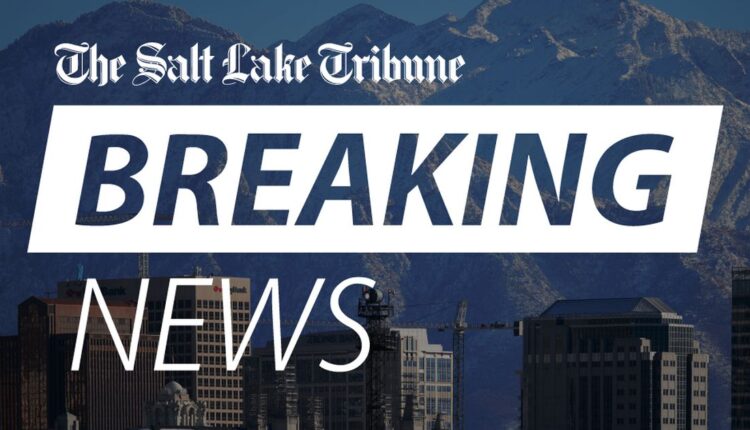 Around 40 firefighters are trying to put out a fire on the roof of the Joseph Smith Memorial Building in downtown Salt Lake City that broke out Wednesday night.

The Salt Lake City Fire Department reported that crews were responding to a fire with rubble on the roof of the building at 15 East South Temple. SLCFD-Sgt. Anthony Burton said the fire did not enter the building itself and no casualties are currently reported.

Officials classified it as a two-alarm fire, saying there are between 40 and 60 firefighters on site pouring water on it.

While firefighters are early in the fight against the fire, the radio communications on site are positive and crews will likely have the fire “under control” shortly, added Burton.

Burton asked the public to avoid the area.