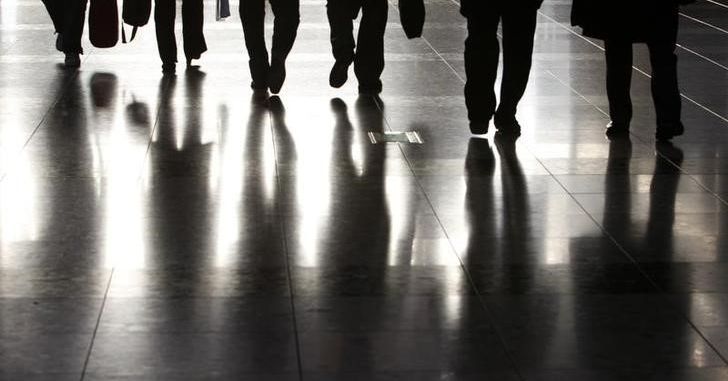 (Reuters) – Holland & Hart has brought on a group of private client and tax attorneys to advise high net worth clients in Salt Lake City, a hot market for law firm growth over the past year.

Lawyers in Holland & Hart’s private client practice do estate planning and wealth management work for families, individuals, family offices and foundations with a focus on tax and wealth transfer matters, according to its website.

“We are seeing a lot more wealth in the Intermountain West region,” said Steve Young, leader of the firm’s tax and benefits practice group.

The 470-lawyer firm looked to expand its private client group in Salt Lake City to support its work in Denver and other markets, he said.

Kirton McConkie did not immediately respond to a request for comment on the departure of the group, which also includes counsel Brad Lowe and four associates.

Andrewsen, who advises nonprofit and tax-exempt organizations, served for four years as chairman of 160-lawyer Kirton McConkie’s board until January, according to his LinkedIn account.

Utah’s capital has attracted several large law firms in the past year, due in part to a burgeoning technology sector in the region, as well as area universities and lifestyle factors.

Firms that have been in the region for longer have also recently expanded there. Holland & Hart hired former Ballard Spahr emerging company and venture capital co-leader Todd Reece in Salt Lake City earlier this year.

Holland & Hart’s Salt Lake City office has more than 80 lawyers, according to its website.

“The secret is out that Utah is a great place to be,” Young said.

Sara Merken reports on privacy and data security, as well as the business of law, including legal innovation and key players in the legal services industry. Reach her at [email protected]