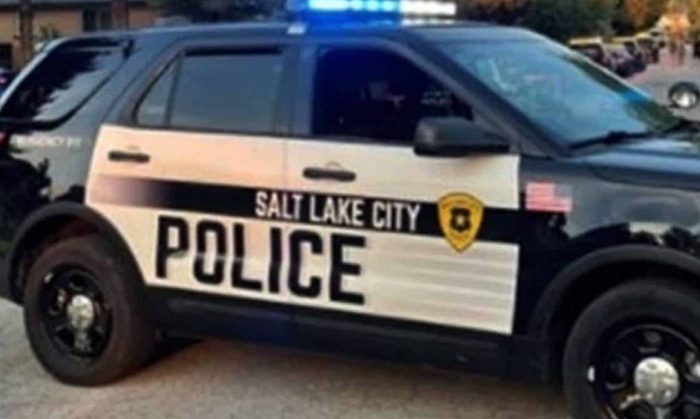 Salt Lake City police responded at 12:16 pm to reports of a person inside Maverik at 414 W. 500 South with a box cutter.

“While responding, officers learned the suspect had cut a woman inside the store for no apparent reason,” police said in a news release.

Police say the man had a box cutter in his hand with the blade extended and cut the right upper arm of a woman as he walked past her, according to a probable cause statement filed Monday in Salt Lake City’s 3rd District Court.

A security guard at the store confronted the man who was later identified as Magalay Buwa.

Witnesses told police Buwa waved the box cutter in the air and said “he would stab anyone who came near him … including the cops,” court documents state.

Police say Buwa fled from the store as officers arrived. Officers later caught up with Buwa at a nearby rescue mission, police said.

Buwa has been booked into the Salt Lake County Jail for investigation of two counts of aggravated assault, a third-degree felony, and failure to stop at command of law enforcement, a class A misdemeanor. 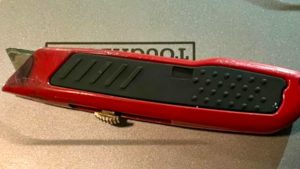