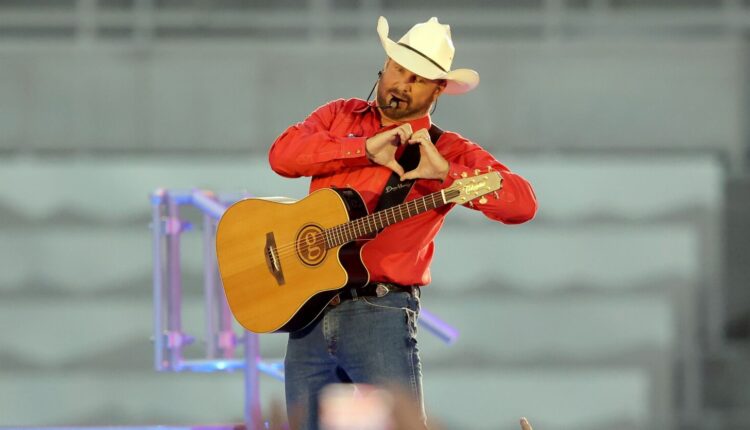 Country superstars Garth Brooks and Trisha Yearwood were visibly amazed when they performed for a sold-out crowd in Salt Lake City last summer.

“This is the place!” the husband and wife proclaimed during the show, as the unrelenting cheers from fans erupted around them.

LawnStarter looked at more than 180 of the biggest US cities, considering key factors like the number of country music concerts, access to performance venues and the affordability of concert tickets.

Here’s a look at the the best — and worst — cities for country music, and what made Salt Lake City stand out.

The 10 worst US cities for country music fans

Major takeaways from the research

Nashville is the place… for country music

For the second year in a row, Nashville topped the charts as the best place for country music fans — by a long shot.

But while Nashville placed first for both access to and interest in the country music genre, the city placed substantially lower when it came to concert venue quality and affordability — No. 68 and no. 116, respectively.

There’s a new runner up

New York displaced Las Vegas as the No. 2 cities for country music fans. The city significantly outnumbered the competition when it came to country radio stations, boasting a grand total of 24 — nearly double the amount in Nashville.

While country music has a strong association with the South, there are millions of fans across the US — and that’s reflected in the results of this study. Several regions of the US are represented in the top 10 cities for country music fans.

How did Salt Lake City rank?

Overall, when considering multiple factors, Salt Lake City placed No. 3 in the US for country music fans.

The city’s greatest strength was its access to country music concerts. Salt Lake City ranked third in this category, which considered factors like number of country music radio stations and most concert venues per 100,000 residents.

Interest in the country music genre and venue quality fell more in the middle of the pack, ranking No. 47 and no. 50, respectively, while concert affordability in Salt Lake City was ranked a little higher at No. 34

It’s no surprise that Salt Lake City ranks so high for country music fans. Last year, the city broke a Ticketmaster record when Garth Brooks’ tour stop at Rice-Eccles Stadium sold out in 30 minutes. This led Brooks to unexpectedly announce near the end of that show that he would return to the venue before his stadium tour concluded.

Salt Lake City was the only city that Brooks returned to on his stadium tour.

But Brooks didn’t stop there. He ended up adding on another show in Salt Lake City — his third in a year.

“I don’t care if 500 people show up. We’re gonna put a third one on sale,” Brooks said in a video shared on Twitter at the time. “And that way, these people who have waited for two long sales and didn’t get tickets are now gonna be guaranteed to get a ticket here.

The full study is available on the LawnStarter website.