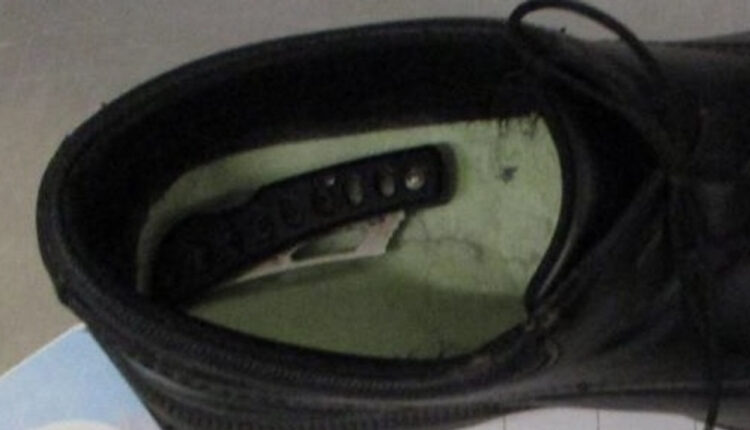 TSA Pacific tweeted a picture of the knife in the shoe on Tuesday.

The tweet said, “When I travel, I occasionally pack small items in my shoes to save space. That wasn’t going on here.”

The traveler flew from SLC airport.

TSA did not disclose who the passenger was or where they were traveling.

TSA teams found that situations like this are the reasons we are asked to take off our shoes during screening.